The New Pangaea is an art project by Band of Weeds, which looks at how the island of Seili has changed over time from the viewpoint of plants. On this site, six plants act as a guide to the island and to the study of it at the Archipelago Research Institute.

Human global activity is transferring species between continents at an unprecedented rate. This has (figuratively speaking) reversed continental drift, so that continents are now approaching each other. Scientists call this the “New Pangaea”, after the ancient supercontinent Pangaea, in which all the modern continents were fused. By destroying the natural isolation between continents, humans are rewinding geological history at high speed. When humans bring long-separated species together, variation between them is lost. The end result is not more complex or diverse, it is simpler and poorer; homogenised.

The New Pangaea is part of the Spectres in Change project by CAA Contemporary Art Archipelago.

Listen to the plants and read about the places: 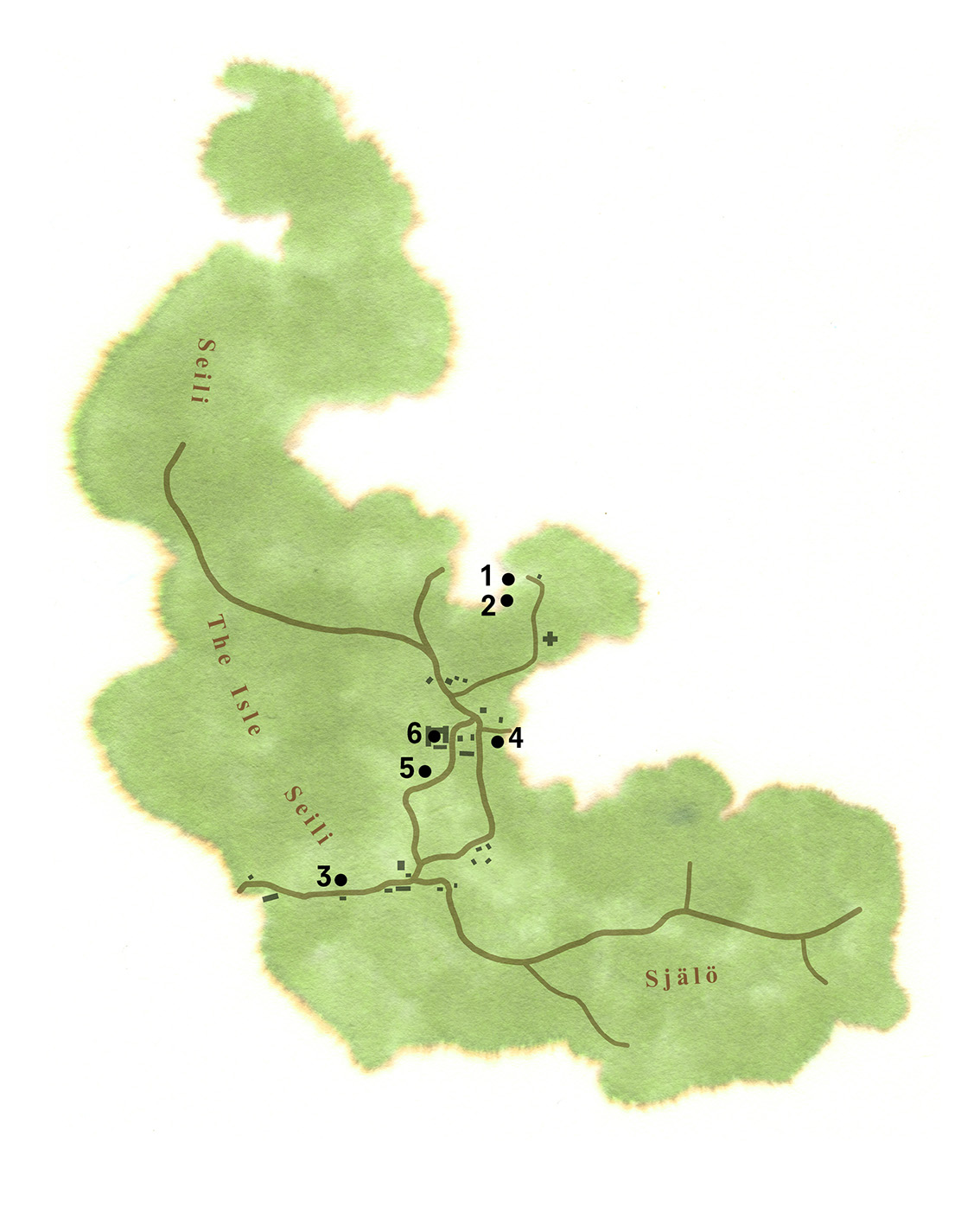