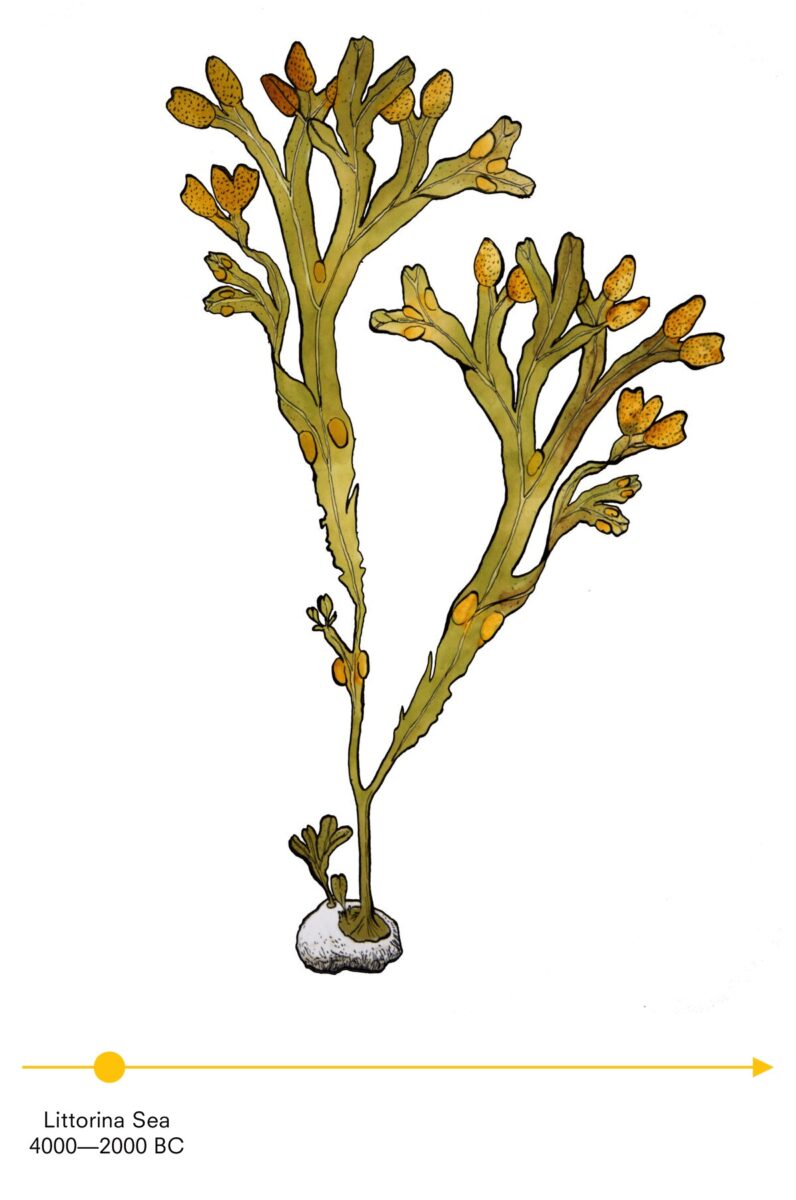 Bladder wrack is a keystone species on the Baltic shores. It is a native species that is assumed to have spread to what is nowadays the Baltic Sea during the most saline period of the post-glacial Littorina Sea. Storms dislodge bladder wrack and throw it ashore in large brown mounds. These mounds of bladder wrack were formerly used as fertiliser, due to their containing large amounts of potassium and nitrogen.

Bladder wrack is in decline due to climate change, being affected by warming seas, eutrophication and a decline in salinity. It has disappeared from many parts of the Finnish coastline since the 70s. Bladder wrack has declined at Seili and the Archipelago Sea during the past decades. It is currently only able to persist in shallow water down to a depth of two metres; murky waters and increased sedimentation prevent the wracks from growing deeper down.

Bladder wrack forests are ecologically important and a vital habitat for many Baltic organisms. Grass snakes, for example, have suffered from the decline of bladder wrack, since they lay their eggs in the mounds of bladder wrack washed ashore. These mounds have been classified as an endangered habitat in the latest Red List of Habitats: this means they are at a high risk of collapse. 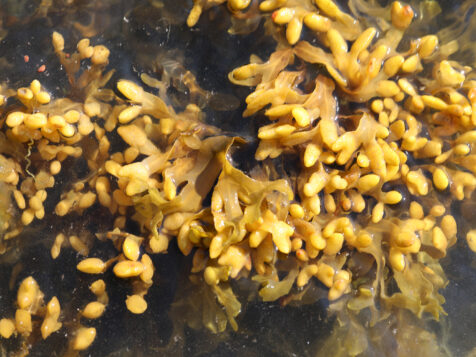 The Ice Age created a mix of coarse moraines, rocky reefs and shores in the Archipelago Sea that provide a good substrate for underwater algal forests. Algae are the only primary producers that can attach themselves to underwater rock. They get their nutrients directly from the surrounding seawater, and thus do not need roots. Instead, they attach themselves to the solid substrate with a holdfast (a root-like anchor), or grow along the surface of the substrate as a thin film.

Algae thrive in the sunlit parts of the underwater shore (the littoral), and bind nutrients draining from the land and carbon dioxide from the atmosphere. The algal forest supports a diverse plant-eating fauna, including amphipods, isopods and gastropods. This habitat is also frequented by fish that come in to the shore to feed or breed.

Herbivores cycle nutrients and carbon in the ecosystem. They are very effective at moving energy and matter higher up the food web. Herbivory plays an extremely important role in the marine littoral zone, and the amount of carbon cycled is much larger than in terrestrial habitats. Cycles of matter connect rocky shore communities to the Baltic Sea ecosystem. 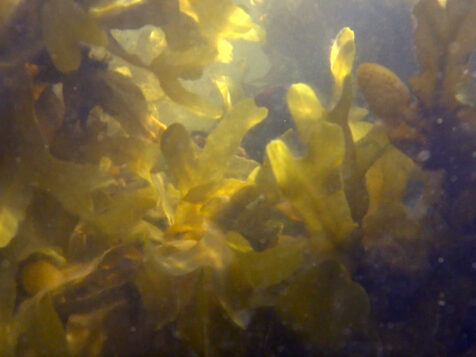