Kalle Hamm and the Band of Weeds

Kalle Hamm visited Seili first in the summer and autumn 2019, making observations and recordings of the flora on the island. In spring and summer 2020 he continued working with the plants in Seili for his new work-in-progress New Pangaia, in dialogue with the biologist Jasmin Inkinen at the research station. The other members of the Band of Weeds also made their first visits to the island.

“At first, I concentrated on sea relicts, pioneer species of ecological succession, invasive species, and species that are spreading further north due to climate change. Now I am paying more attention to the so-called weeds that have a longer and more complex relationship with humans.”
Kalle Hamm 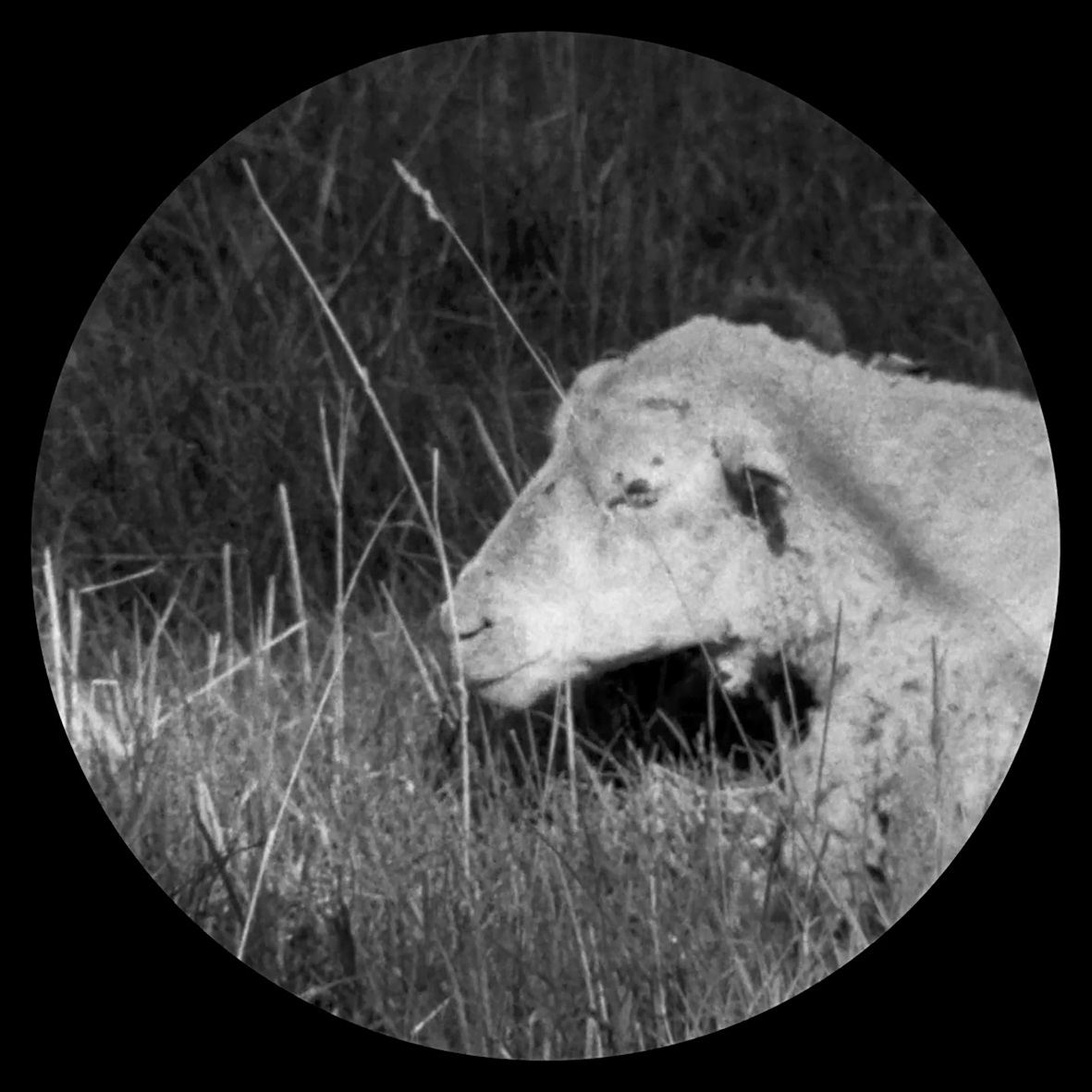 Saara Ekström continued to film the meadows of Seili during the summer 2020, focusing her camera this time on the sheep grazing on the island. As she writes:

“the meadow is a borderline sanctuary between the wild and the cultivated, where nature and the cultural landscape co-exist. On the island a small flock of eight sheep are busily grazing the seaside meadows, maintaining these rich and diverse habitats for the insects and plants that thrive in them. The sheep are brought to the island in early spring and they stay until late autumn. While left to their own devices, they widen their territory from the sunny meadows to the old windswept forests, where they find cooler spots and dig sleeping places between tree roots.

The sheep seem to go through a transformation, from domestic into something autonomous, integrating into the ecologies of their surroundings. Likewise, the 200-year-old cherrytree orchard appears to slowly blend in with the forest. In the spring the orchard emits a strange kind of music, like a polyphonic choir of insect wings, as thousands of pollinators swarm around the fragrant blossoms.” 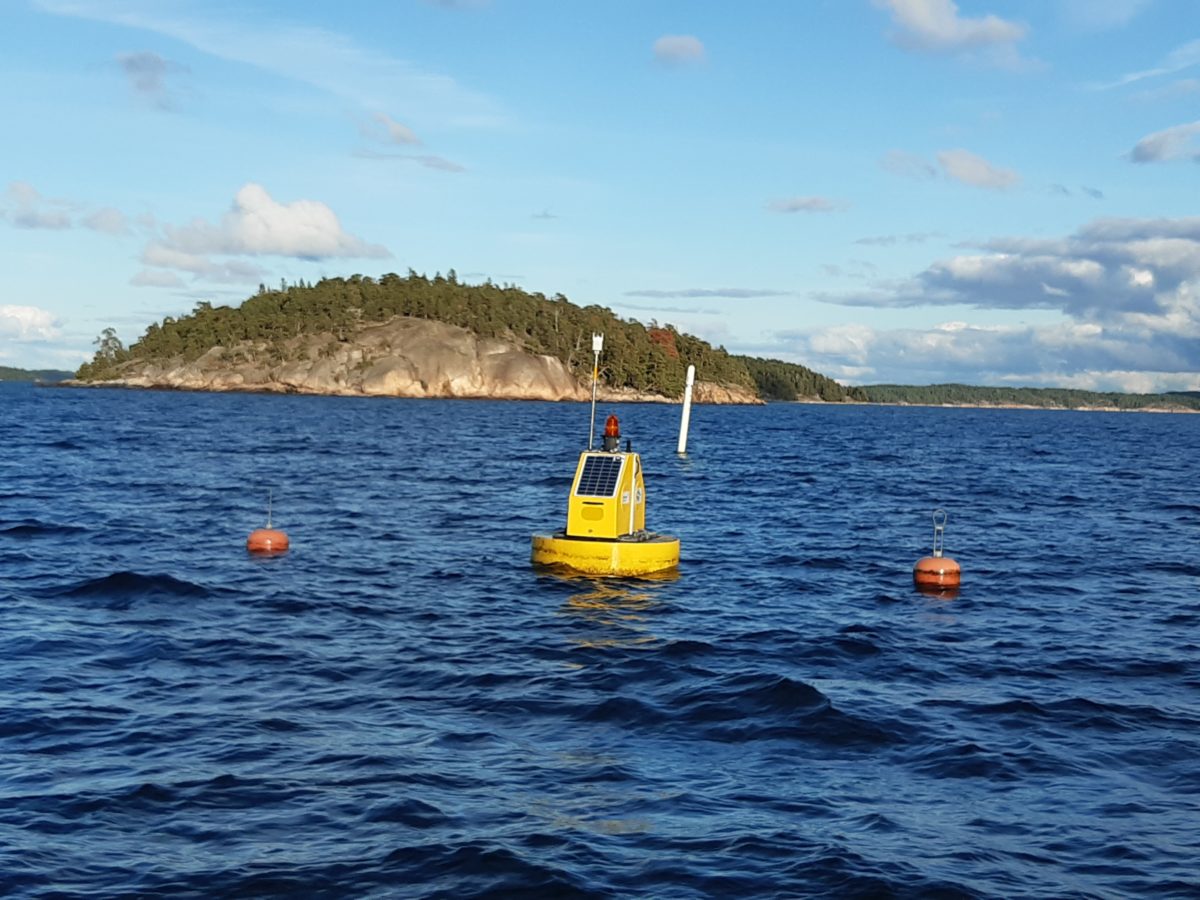 FRAUD (Audrey Samson and Francisco Gallardo) came for their first research visit to Seili and stayed on the island for a brief residency following the retreat. They shared their initial impressions and questions to be developed in collaboration with CAA and the Archipelago Research Institute:

The Baltic Sea is a very particular body of water, a brackish mix of salty and fresh water, while the layered sea floor is an archive of its past (due to its anoxic condition, it is perfectly stratified). Yet, because of its size and other particularities, it is also an indicator of what will happen to the oceans in the future, the canary in the coal mine so to speak. It also contains the largest archipelago in the world, of which the island of Seili is a part of.

Seili is home to the Archipelago Research Institute, which has been monitoring the sea since the 60s and advanced the understanding of the Baltic and the disruptions affecting it due to climate change, such as the dramatic drop in the size of the herring, the salinity decrease due to increased rainfall, eutrophication due to industrial agriculture, etc. The island itself has a complex genealogy, inhabited in the 1600s by lepers expelled from the mainland, afterwards by ‘unruly’ women similarly unwanted and detained in a ‘mental hospital’, now home to marine biologists and a plague of ticks.

During our stay, we were particularly fascinated by the basic research sampling methods used on the island, and its rich history and indexicality. The embodied knowledge of the scientist observer contextualising each data sample, now shifting towards troubleshooting complex apparatuses such as the SBE sonde.”

FRAUD will continue investigating these balticscapes, in the context of CAA’s Spectres in Change programme. 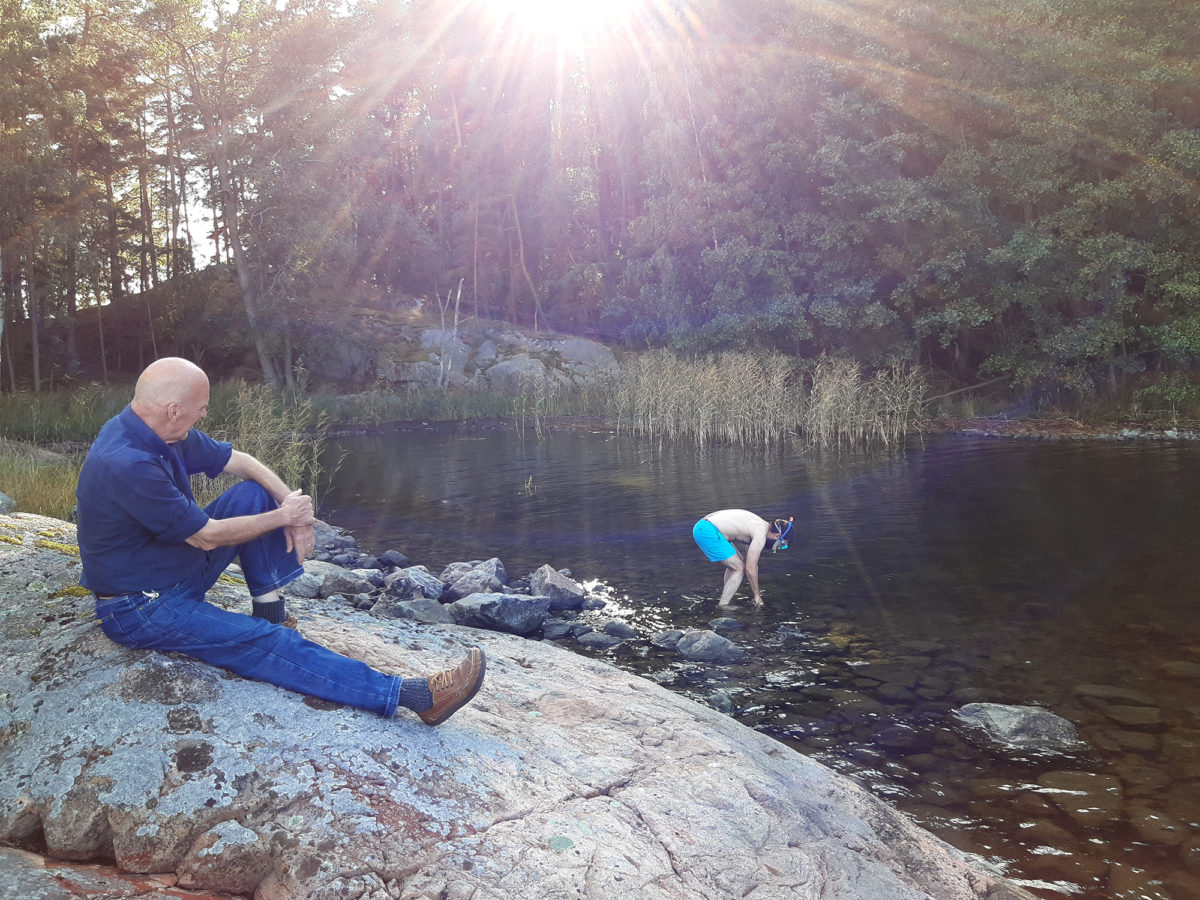 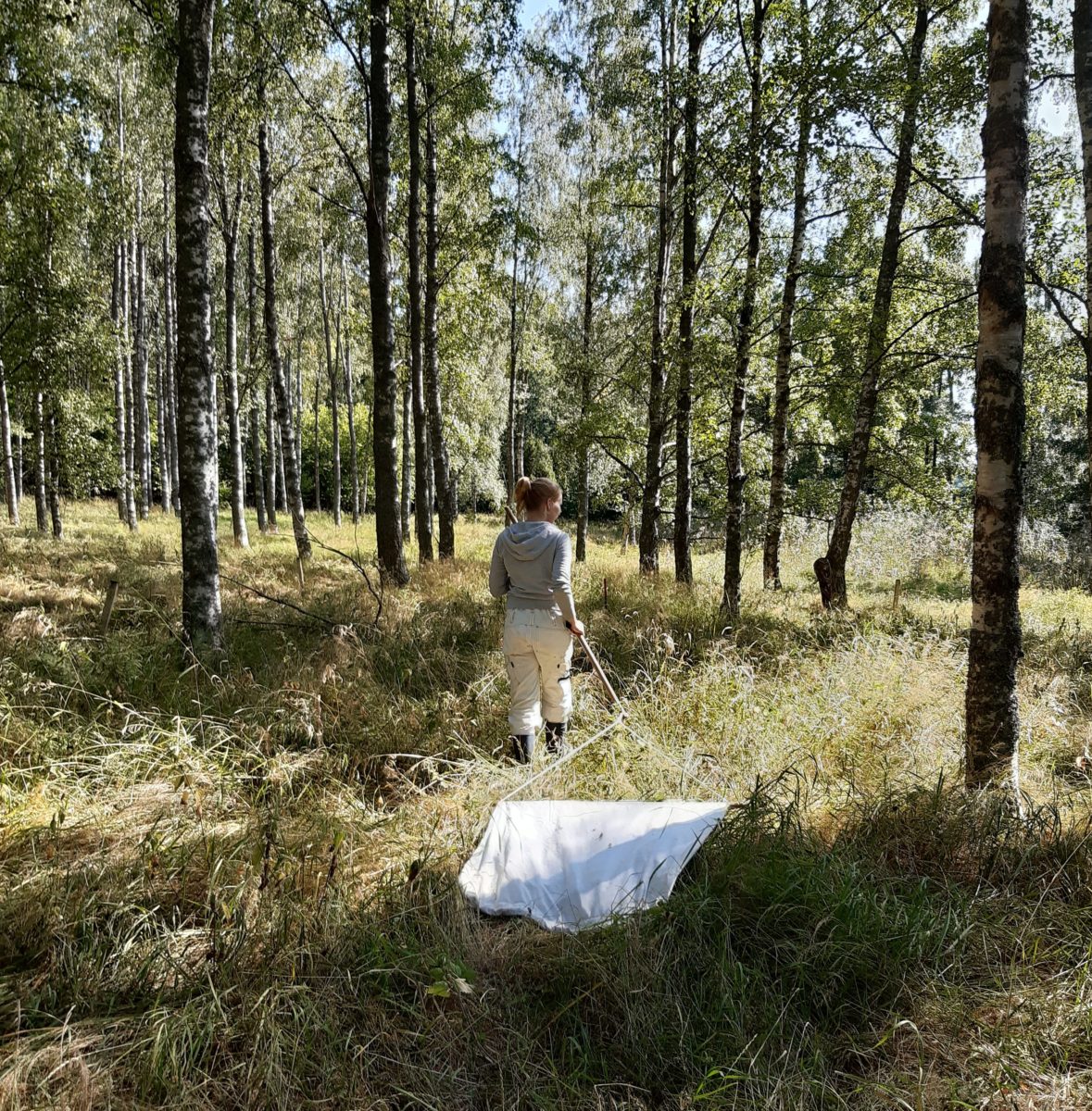 CAA was happy to be able to co-host the artists Laura Beloff and Kira O’Reilly on their initial research visits to the Archipelago Research Institute in Seili as part of their collaborative investigation into ticks and things tick-borne.

“The tick does what it does. It is not ‘aware’ of anything beyond the sensory discretion of the biosemiotics of its world, around which there is the increasing and accelerated machinations of media worlding, a media umwelt of sorts.”

You can read more about their project and residencies on the island in Kira O’Reilly’s blog notes – drawing from, amongst others, the interlinked etymologies of host, hostage, hospitality and hospital.

Warmest thanks to Jasmin Inkinen for sharing her insights and field work methodologies at the Archipelago Research Institute, and to the whole tick research team at Turku University. Funding from Kone Foundation made this residency collaboration possible. 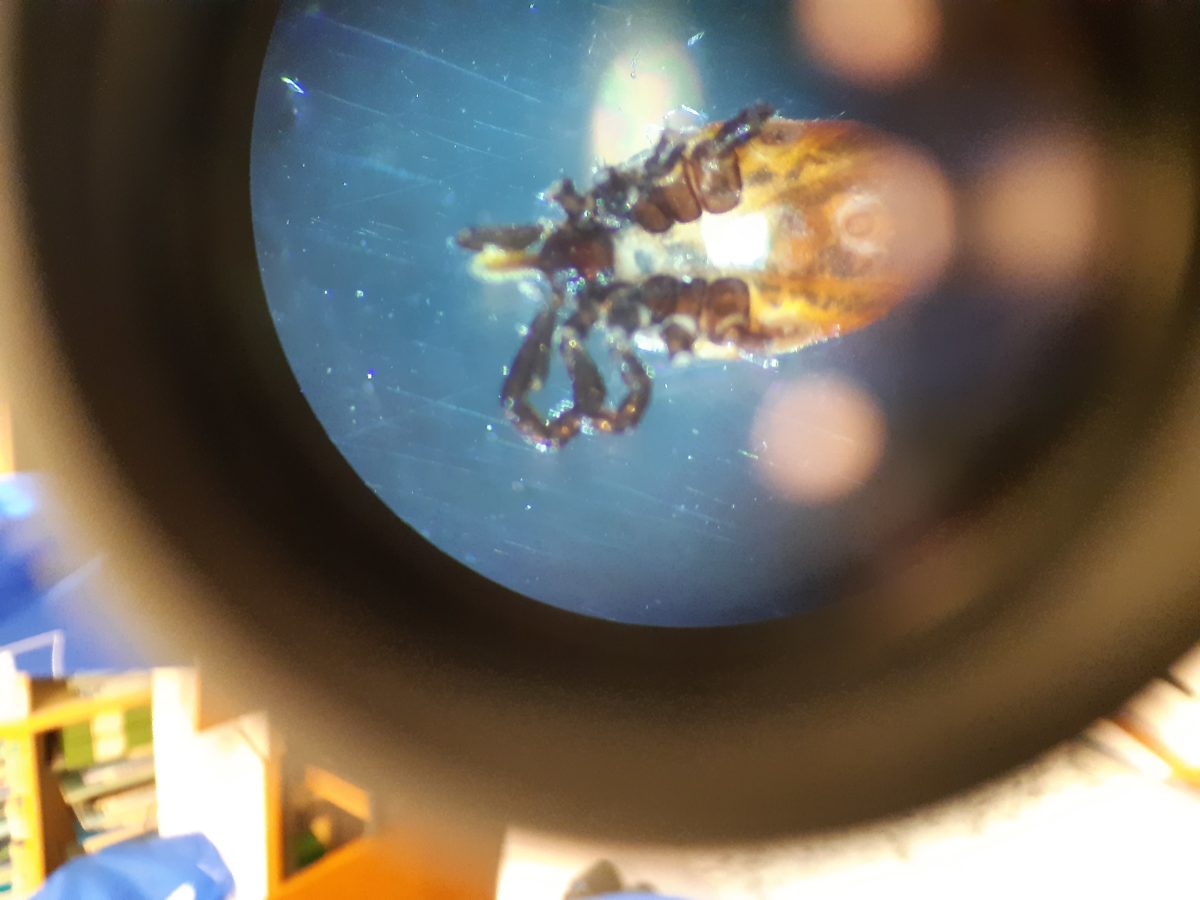 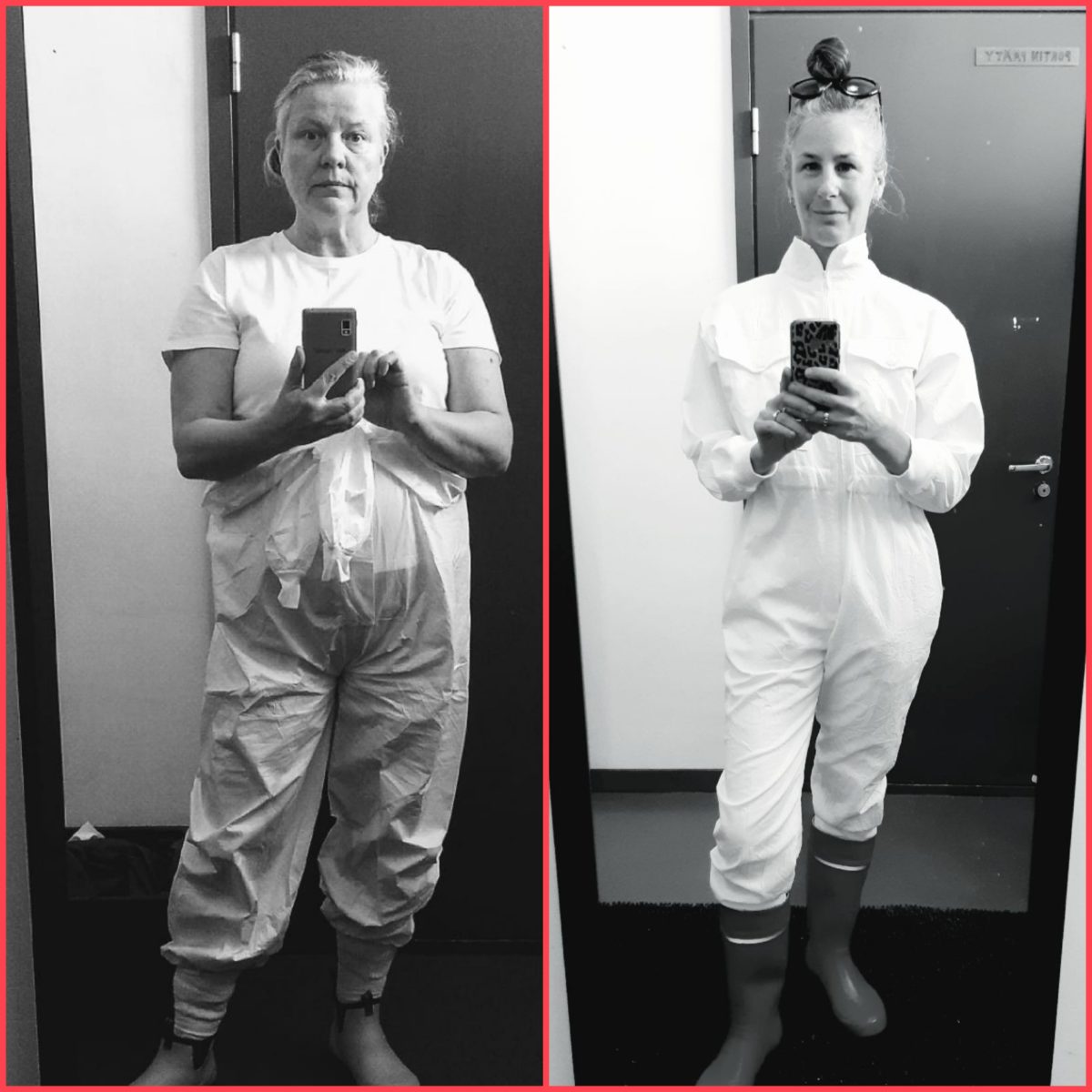 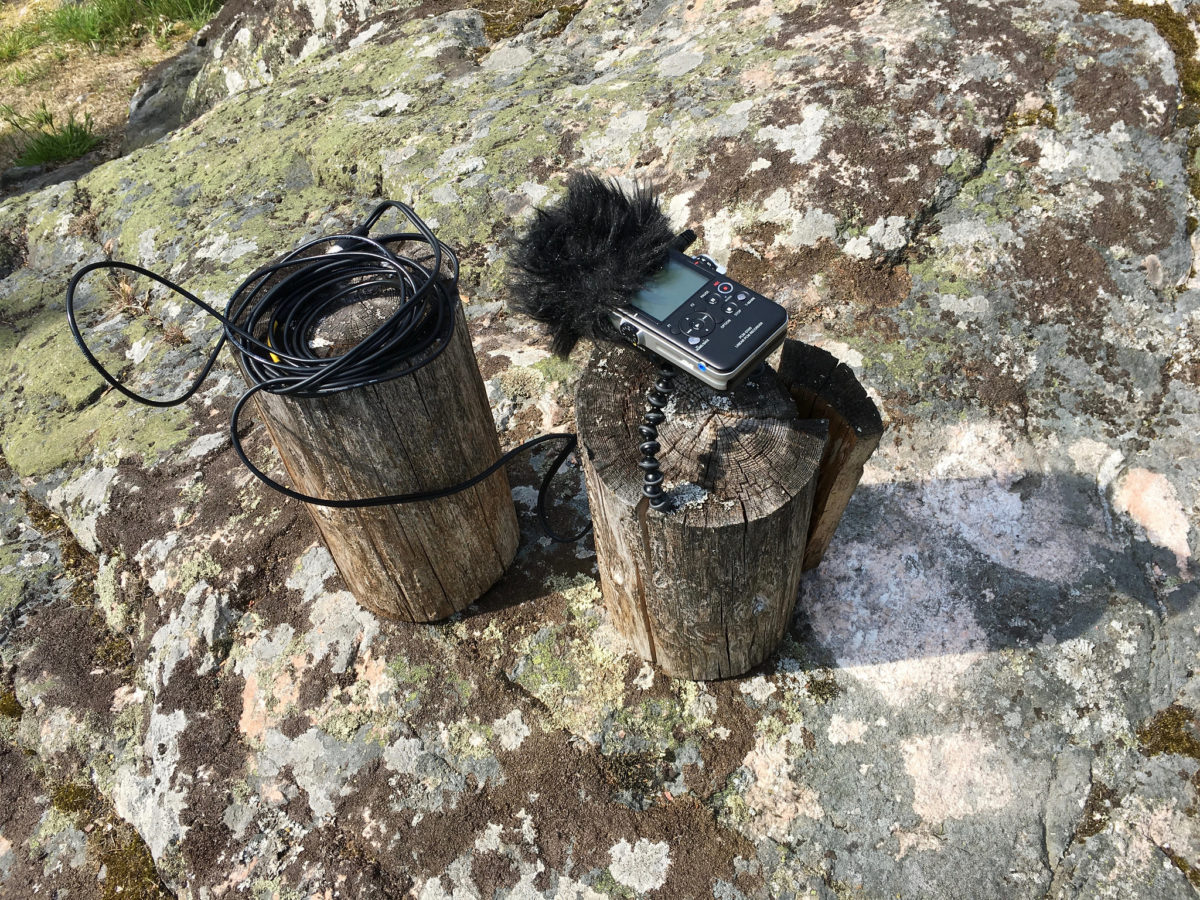 Listening to the Viking ruins.

“In fieldwork abstract data about the situation gains another dimension. It ‘lands’ in your tangible experience of the world and embeds itself in your bodily memory.”

FoAM Earth (Maja Kuzmanovic and Nik Gaffney) stayed on at Seili, at the Archipelago Research Institute, after the Spectres of Landings retreat for a residency to carry out their own fieldwork on the island across its myriad spatial and temporal scales – attuning and listening to it, as well as observing and tasting. Here is a brief glimpse into their reflections published in the blog:

“To hear the smaller, quieter voices of the island we resorted to a technological augmentation of our senses. We could pick-up a range of vibrations through the air, rocks, or ant-hills. Yet, the biological and geological scales that drew our curiosity remained mute to human ears. With the help of microphones and digital sensors, we began to hear unseen life in the undergrowth, between reeds and in the trees. What if we focused as much attention to our own attunement with the world as to tuning and tweaking our technological devices? What technologies could help us attune to our surroundings, instead of drawing us away from them?” 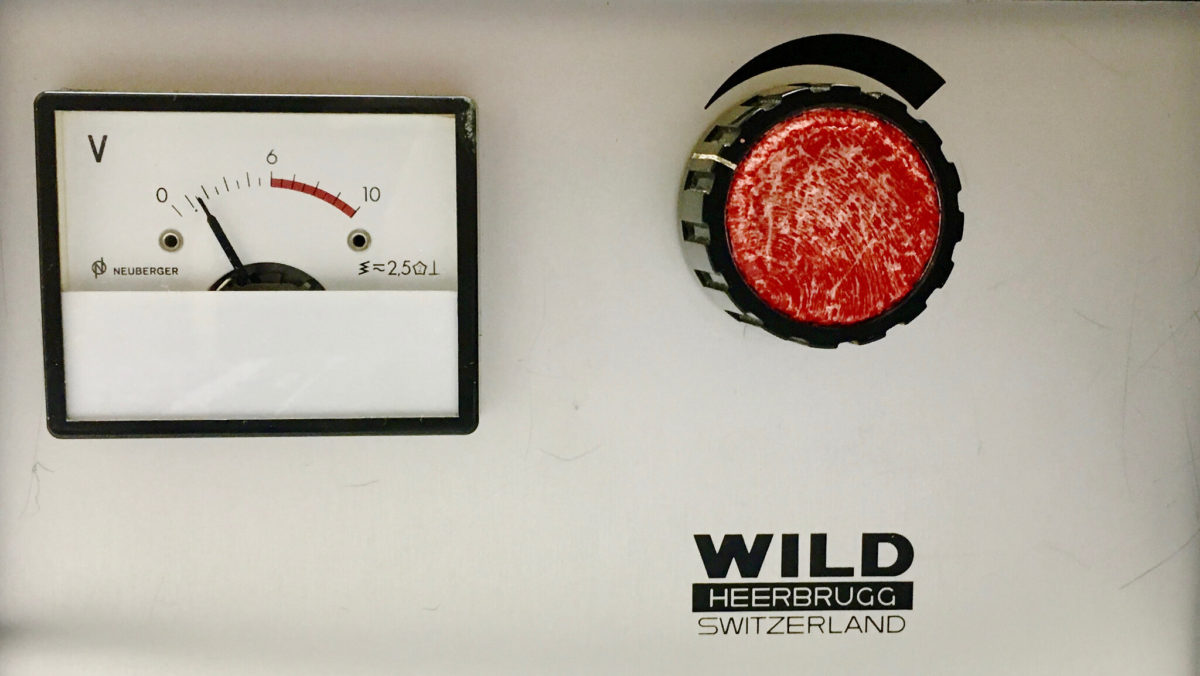 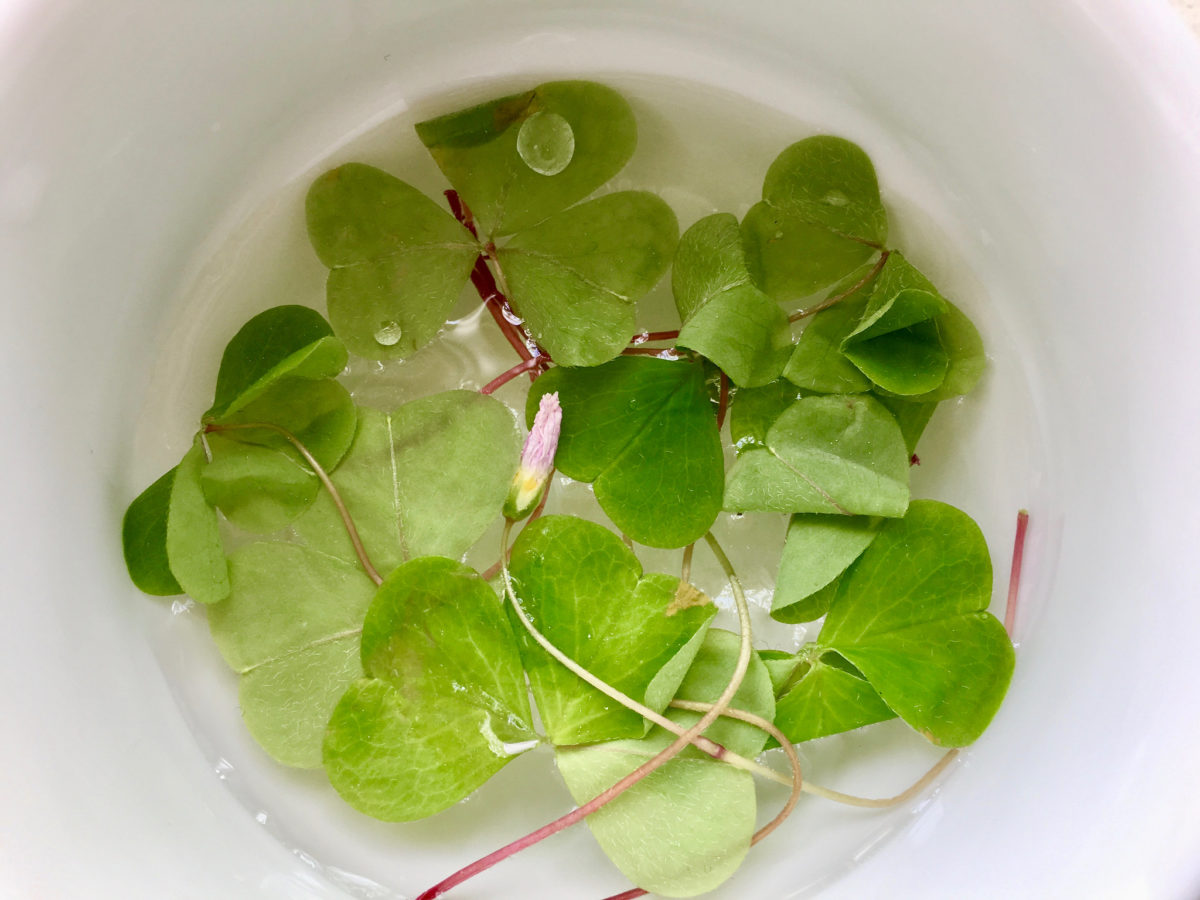