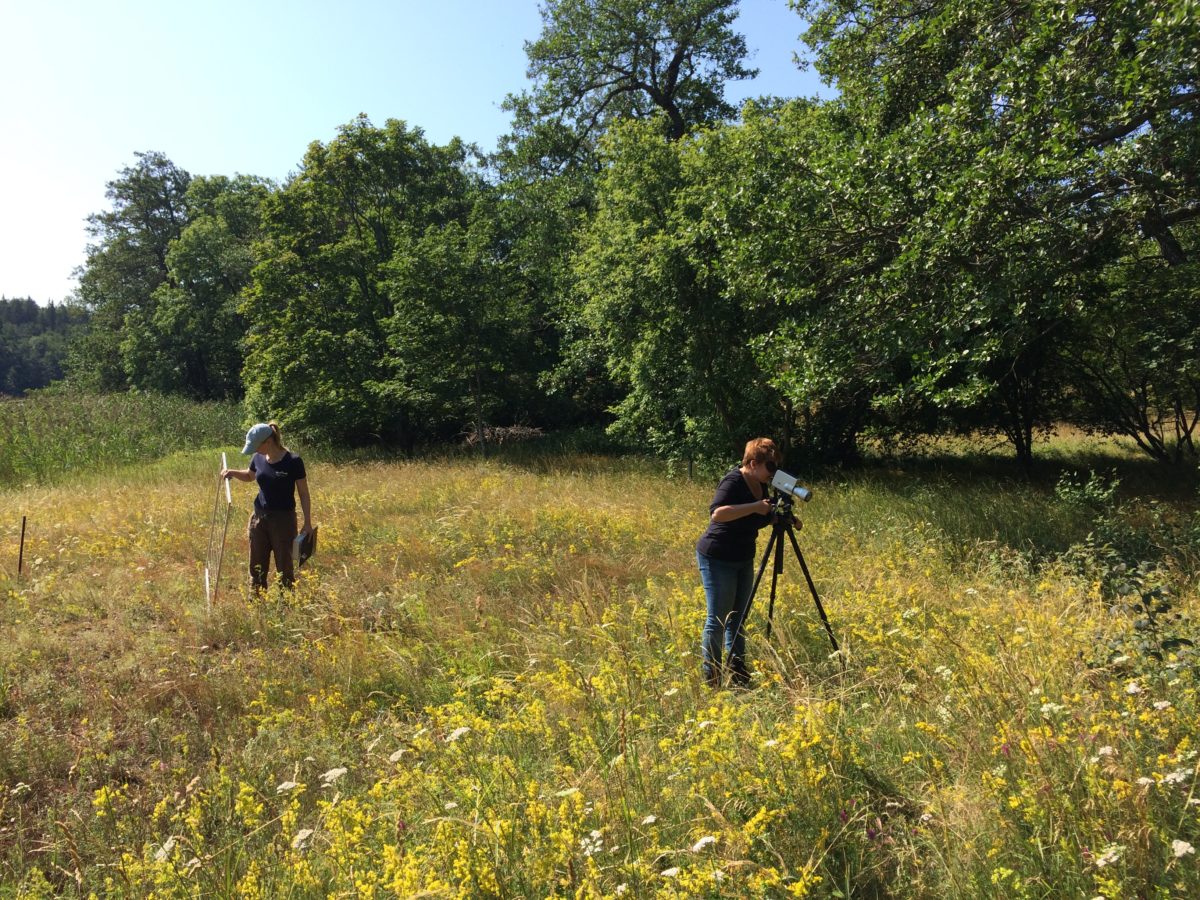 CAA followed a group of biologists and archaeologists to Seili in order to witness first-hand what plant and animal traces may be found in the excavations of the project Elämän Saari by Turku University. The human history on the island, of at least five hundred years, appeared less than a metre deep in the soil. Further laboratory tests and microscopic investigations will reveal for example which insects lived and died in the compost heaps of the old hospital and the surrounding households. Thank you Mia Lempiäinen and Mia Rönkä for sharing your insights!

Artists Kalle Hamm and Saara Ekström joined Taru Elfving in the conversations with the scientists on the island. They were also drawn to Seili to record the buzz of the island meadows in all their vibrant mid-summer glory.

Ekström filmed butterflies and other insects on island meadows in Seili for her new work premiering at the Screen City Biennial in Stavanger, October 2019. Her work captures in airy, flickering projections these little creatures living fast forwarded lives in terms of human time scale. The habitats they thrive in are particular ecosystems that farm cattle have been an integral part of for centuries. They are now actively restored by conservation efforts that have reintroduced summer grazing, no longer part of intensified agricultural practices today. The meadows are ancient living natureculture entanglements.

Hamm focused on listening to plants such as field cow-wheat (Melampyrum arvense), which flourishes in Finland only on these isles today due to the conservation of the meadows. Hamm’s work with Band of Weeds centres its attention on the interiority of plant life, which is usually recognised only as a support structure for other life forms. In practice this means tuning to the sound of the plant’s fluid interconnections with the earth. With the help of microvolt sensors, the movement of liquids carrying minerals from the soil through the plant can be turned into a sound audible to the human ear. Can we hear the difference, in the voice of this single plant species, as its ecosystem mutates? 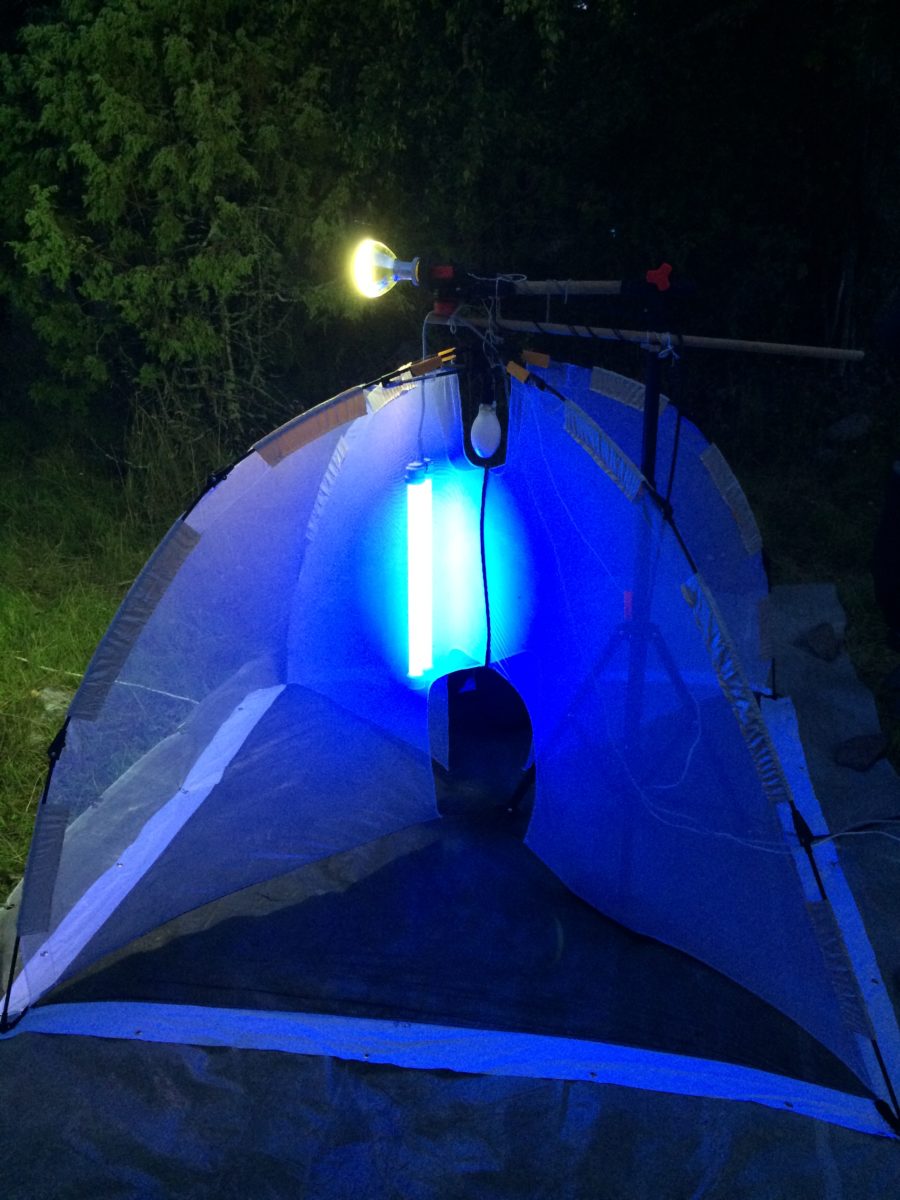 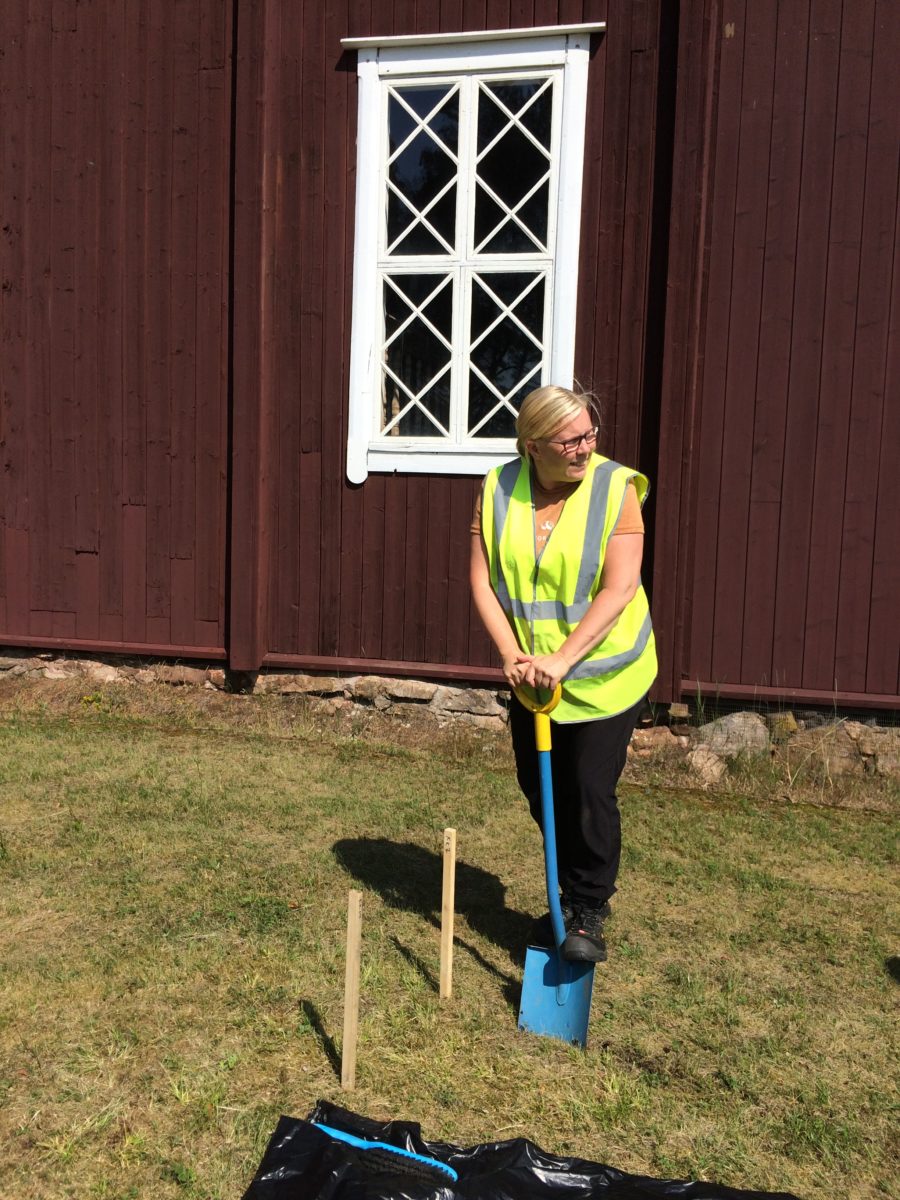