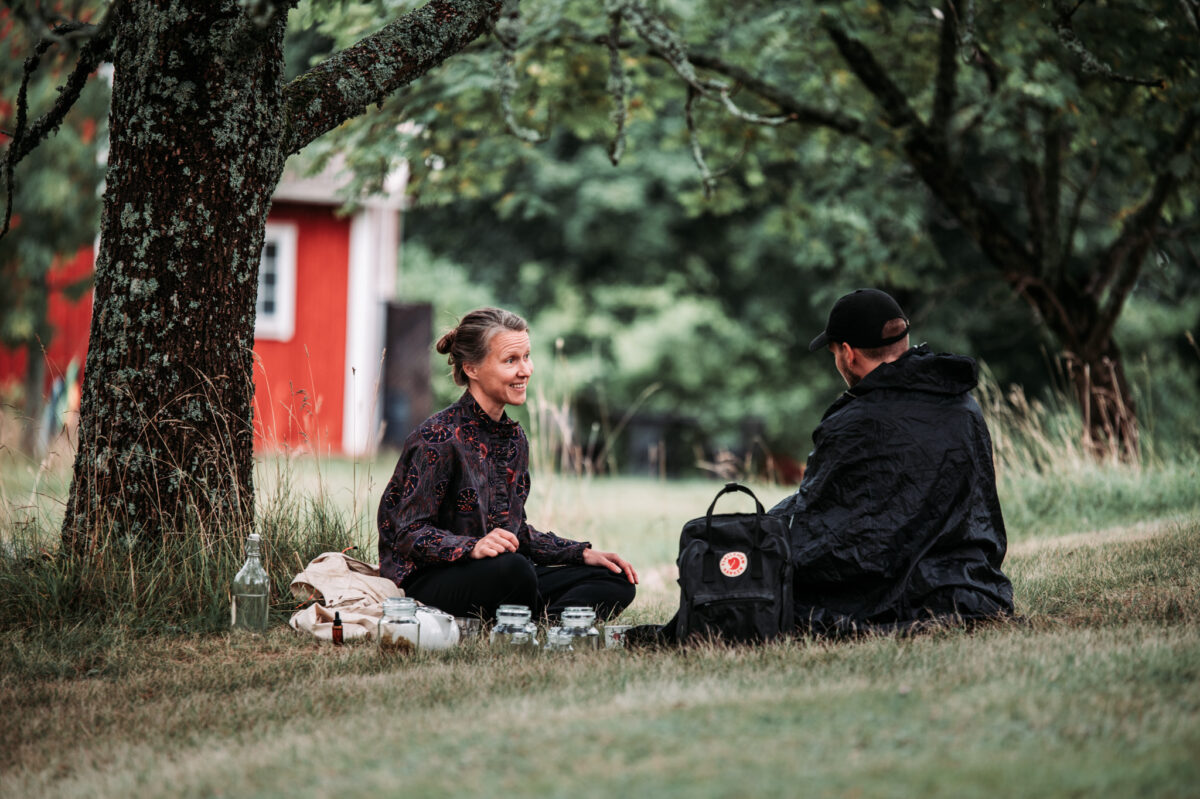 Saara Hannula’s Matara draws attention to the perennial plants growing on the meadows of Seili, such as lady’s bedstraw, St. John’s wort, yarrow, meadowsweet, and red clover. Most of these plants are so-called archaeophytes that have arrived in the Turku archipelago as a side effect of seafaring and agriculture. They may also have been used as medicinal plants at the hospital, which operated on Seili island from the 17th to the 20th century. Matara introduces the plants, and the experiential knowledge stored in them, in the form of a small tea ceremony and performative installation. It functions as an introduction to Hannula’s perennial artistic research process focused on the traces of the cultural and scientific practices performed on the island over several centuries.

Matara was presented as part of Spectres in Change programme in Seili organised by CAA in
collaboration with New Performance Turku Festival 2020. 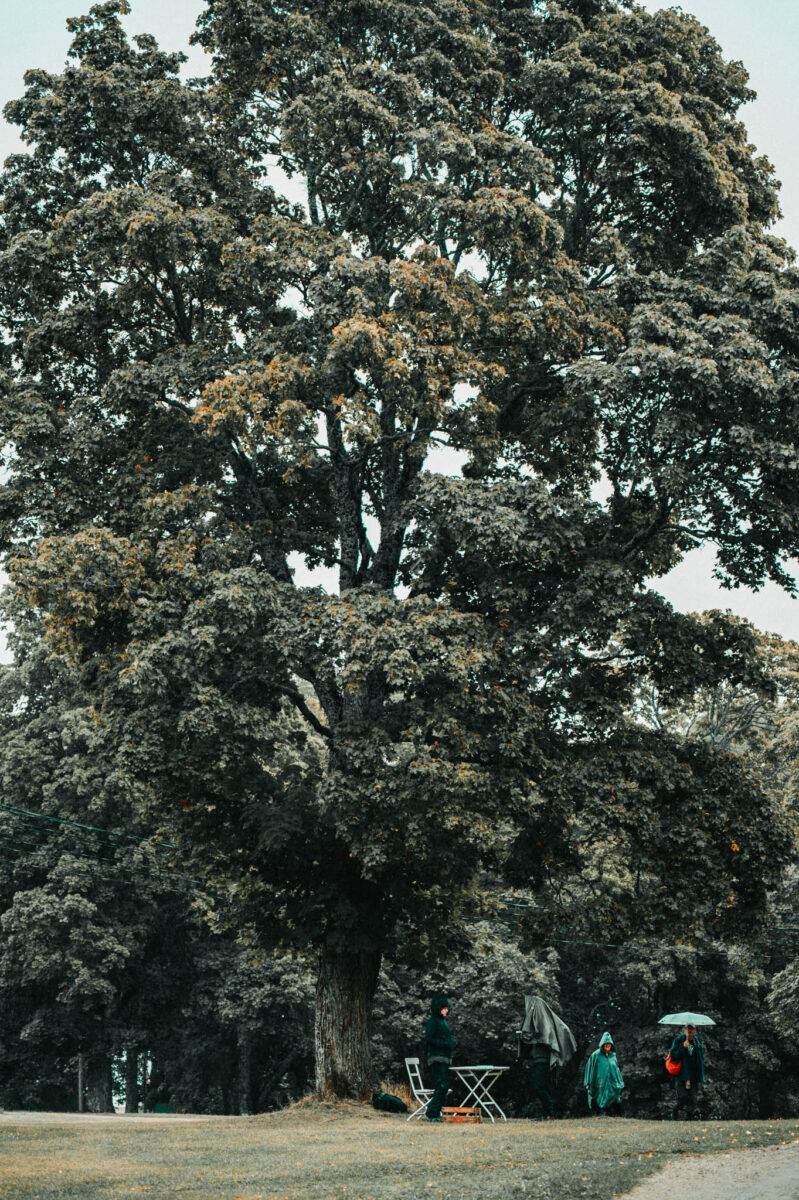 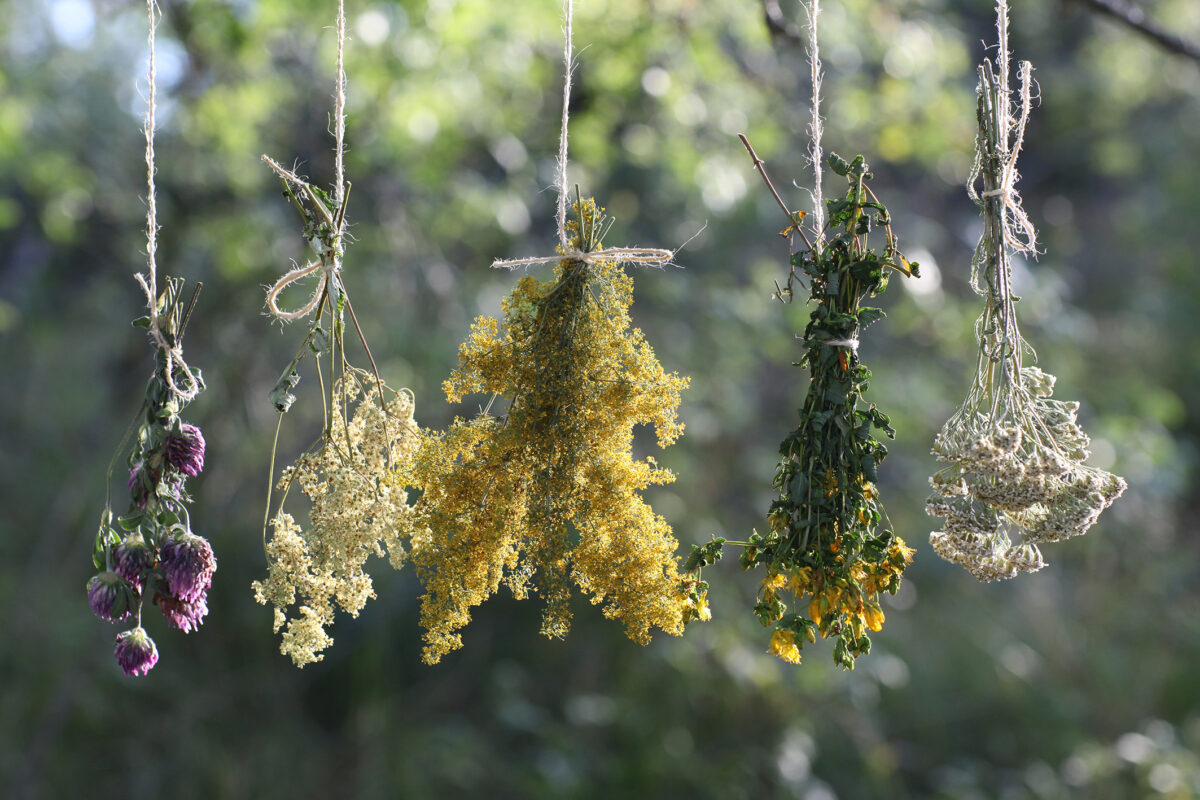