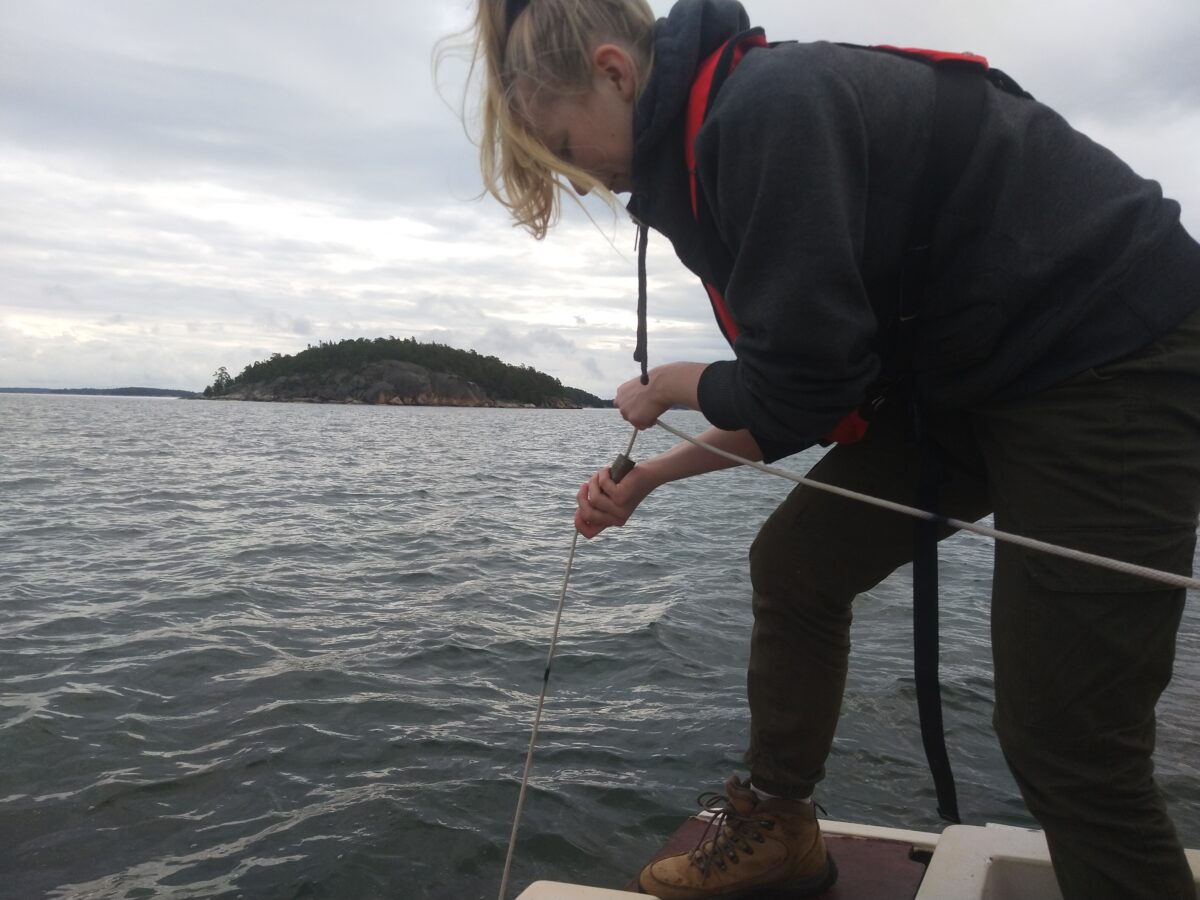 How to listen to the inaudible? How to be attentive and attune to the unheard – to listen to silences, or to hear the silenced?

All we heard at first was the hum of the air vents from the restaurant kitchen and the drone buzzing like a cyborg insect above us. Then came the waves sent crashing onto the shore by a boat speeding in a distance, the polyphony of different trees responding to the breeze in their own rhythms, and the spectral sight of the carnivalesque lights of cruise ships passing in silence behind the islands on the horizon.

On this field trip to Seili, inspired by the artists Tuike and Simo Alitalo, we took time to listen to the micro soundscapes of the small pockets of diverse ecosystems that today compose the island that once used to be many islets: the rocks of an ancient sea bottom now covered in a thick blanket of moss, the miniature swamps appearing as if by magic in the middle of the woods, the shelters formed by the outstretched limbs of linden trees in the nut grove.

The sounds were accompanied by scents of, amongst others, myriad herbs – some wild, some feral in and around old gardens, fields and meadows. Lotta Petronella shared some of her ongoing research on the island for her new work Herbarium of Thoughts. We got to savour Saara Hannula’s performance Matara as a rehearsal for the public event on Friday with the New Performance Turku Festival. Arja Renell, revisiting her previous collaboration with CAA and a number of archipelago restaurants in 2011, got us also thinking about the taste of the changing ecosystems on the island meadows.

A spectacular sunset reminded us of the fires blazing on numerous remote shores, while the algae bladderwrack seaweed offered a glimmer of hope as a keystone species of the marine ecosystem thriving again after its decline in the Archipelago Sea. How to sense the reverberations and resonances between a place and the planetary – or, between an island and the archipelago – in their varying scales and tempos?

Warmest thanks to Jasmin Inkinen and Ilppo Vuorinen of the Archipelago Research Institute for guiding us on the island, once again. Thank you to all the above-mentioned participants as well as CAA’s assistant curator Saskia Suominen for taking part in the collective multisensory observations and meandering conversations – and last but not least, for all the heartfelt laughs.

Due to the ongoing pandemic, all the planned international residencies and retreats by CAA had to be cancelled this year. Fortunately, a number of artists based in Finland have been able to continue their work on the island in residencies this summer. The retreat this autumn has been replaced by a number of field trips to Seili with small groups of artists and researchers as part of the Spectres in Change project funded by Kone Foundation. 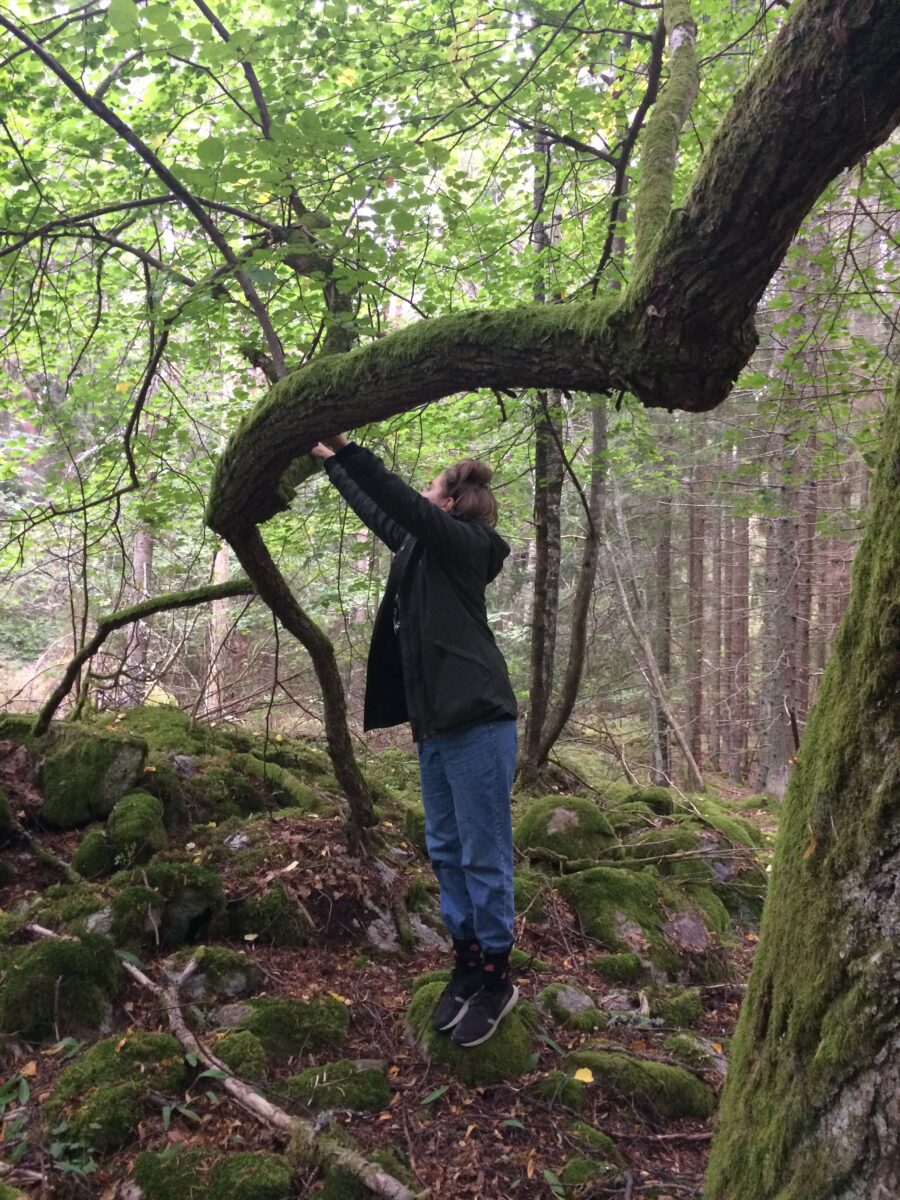 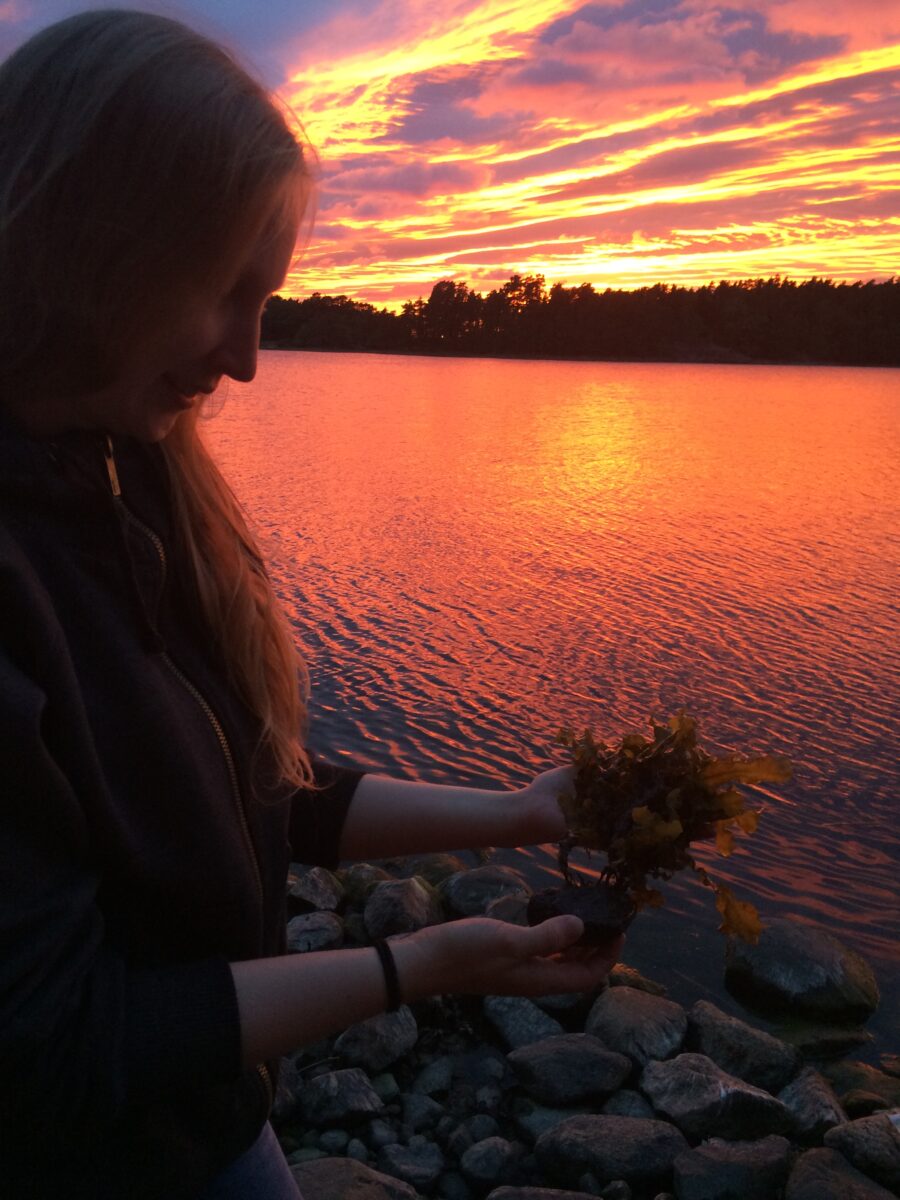