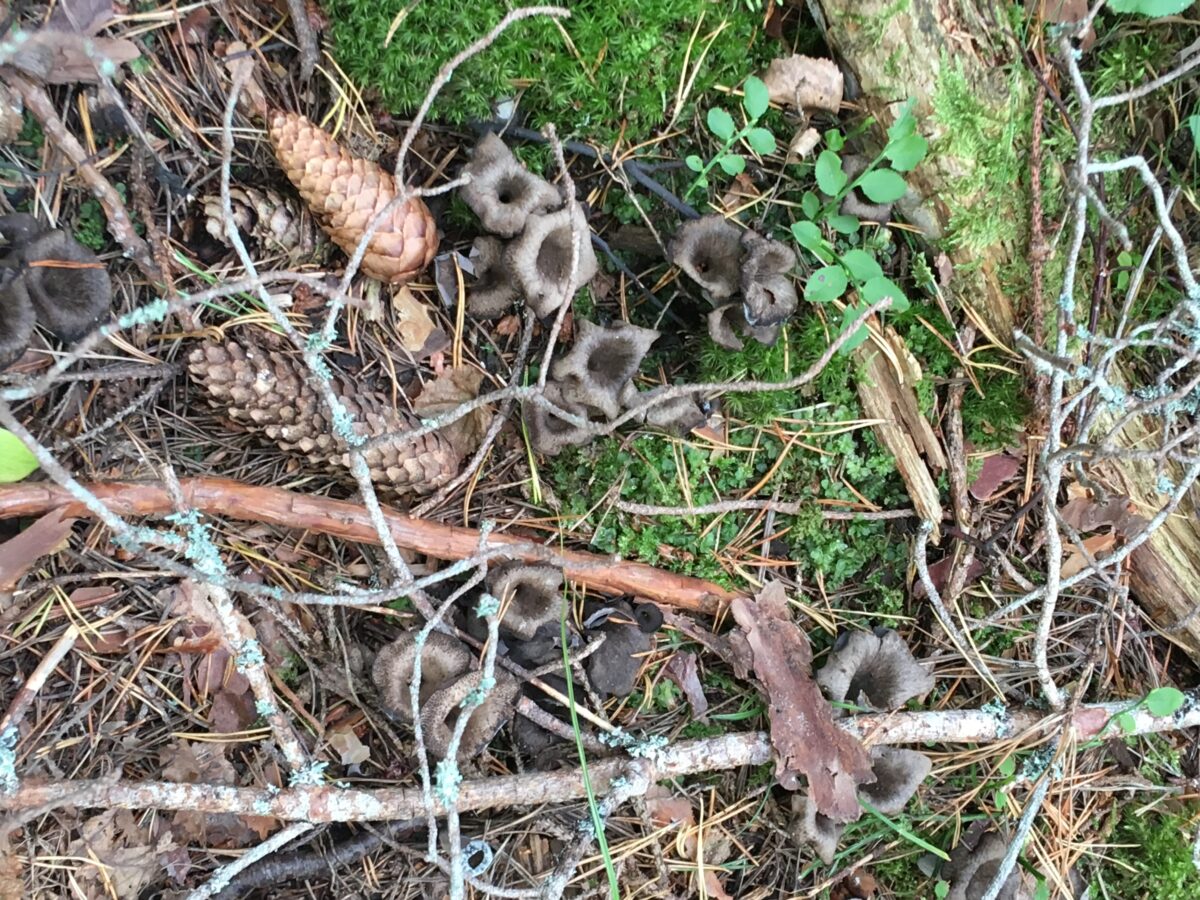 Spectres of Reason I & II

CAA organised two small collective retreats in the autumn 2021 with the aim to acknowledge and share feminist ecological practices that work towards intersectionally addressing the many spectres of reason haunting the present. Invitation to the retreats by Taru Elfving & Lotta Petronella:

We are living under a spell, and this spell is destroying our worlds. It’s time to cast another spell, to call other worlds into being, to conjure other worlds within this world. It is clear that the situation we find ourselves in now leaves us at the limits of language, and grasping at the edges of imagination. We need art, experiment and radical disruption to learn other ways to see, feel and know. (Natasha Myers 2021)

In the face of ecological crisis, it is urgent to reckon with the spectres of reason, to recall what lies hidden in the long shadows cast by the things and traditions considered reasonable and within reason. Knowledges and sensibilities that in the name of reason have been outcast and excluded are calling to be reclaimed. Today tired earthly commons, the gift of billions of years of laborless transformation, meet tired human bodies, drained by relentless and accelerating extraction. (Silvia Federici 2019) It may well be time to be unreasonable.

The Spectres of Reason retreats take place on the island of souls, and of seals, where the first public hospital in Finland treated leprosy with the word of god and later restrained unreasonable, or perhaps too spirited, women in psychiatric care. The retreats set out to think together and with this island that promises isolation yet never fully delivers total detachment, while recognising that its history refuses to lay dormant in the present. Particularities of the here and now are vividly entwined with elsewhere across diverse temporalities and planetary circulations on the island of Seili and the surrounding Archipelago Sea. The island has been guiding our thinking and practices in recent years, with its ghosts of biopolitical institutions and histories of othering, ecological transformations and their research, reproductive labour of care and repair. These myriad spectres do not await explanation or exorcism, but rather call for conjuring and conspiring with them. Haunting is a transformative way of knowing. (Avery Gordon 1997)

We suggest that whatever may or may not be called “ecofeminisms” are elementally plural: embedded and embodied, situated and partial, viscous and porous, vulnerable and fiery – on the frontline of urgent social struggles, in the shadows of ongoing histories of oppression and amnesia, in the small everyday acts of reciprocal care. In the spirit of spectrality, we are not one, nor alone.

We have numerous questions to start with, but hope that you could also bring your own to the island. Our questions, as this very invitation, are not fully formed but rather mere humble attempts to reach out, to begin and to continue. Tentative, respectful, curious questioning – without immediate demand for answers – is our method of retreating, together for a moment, from the exhausting state of emergency. This approach is guided by our sense that there cannot be such thing as an irrelevant background in an ecological worldview. (Maria Puig de la Bellacasa 2016)

How to be attentive to that, which has been left unnamed in the past, as the wave of patriarchal, colonial, industrial, capitalist and anthropocentric modernity has swept forward in its supposedly linear path? How to do so while withholding the urge to name it all as part of the same old trajectory called progress? How to attend also to the limits of what is acknowledged as an ecological worldview, or as feminism? How to notice things previously – and in the present – unnoticed or unnoted, when all that is left are records limited to the questions that were at some point selected as worthy of attention in the institutions of reason and care? What is acknowledged and what remains unrecognised in its contribution and potentially crucial role in knowledge production – or in the reproduction of life? How to pay gratitude to everyone and everything that makes our breath, thought and labour possible?

Paying attention acknowledges that we have something to learn from intelligencies other than our own. Listening, standing witness, creates an openness to the world in which the boundaries between us can dissolve in a raindrop. (Robin Wall Kimmerer 2013)

Thank you to the participants of the retreats:

We are grateful for the generosity of professor emeritus Ilppo Vuorinen, professor emerita Marjut Rajasilta and researcher Jasmin Inkinen, who shared their knowledge with us once again at the Archipelago Research Institute.

The Spectres of Reason retreats were organised as part of the project Spectres in Change, supported by Kone Foundation. 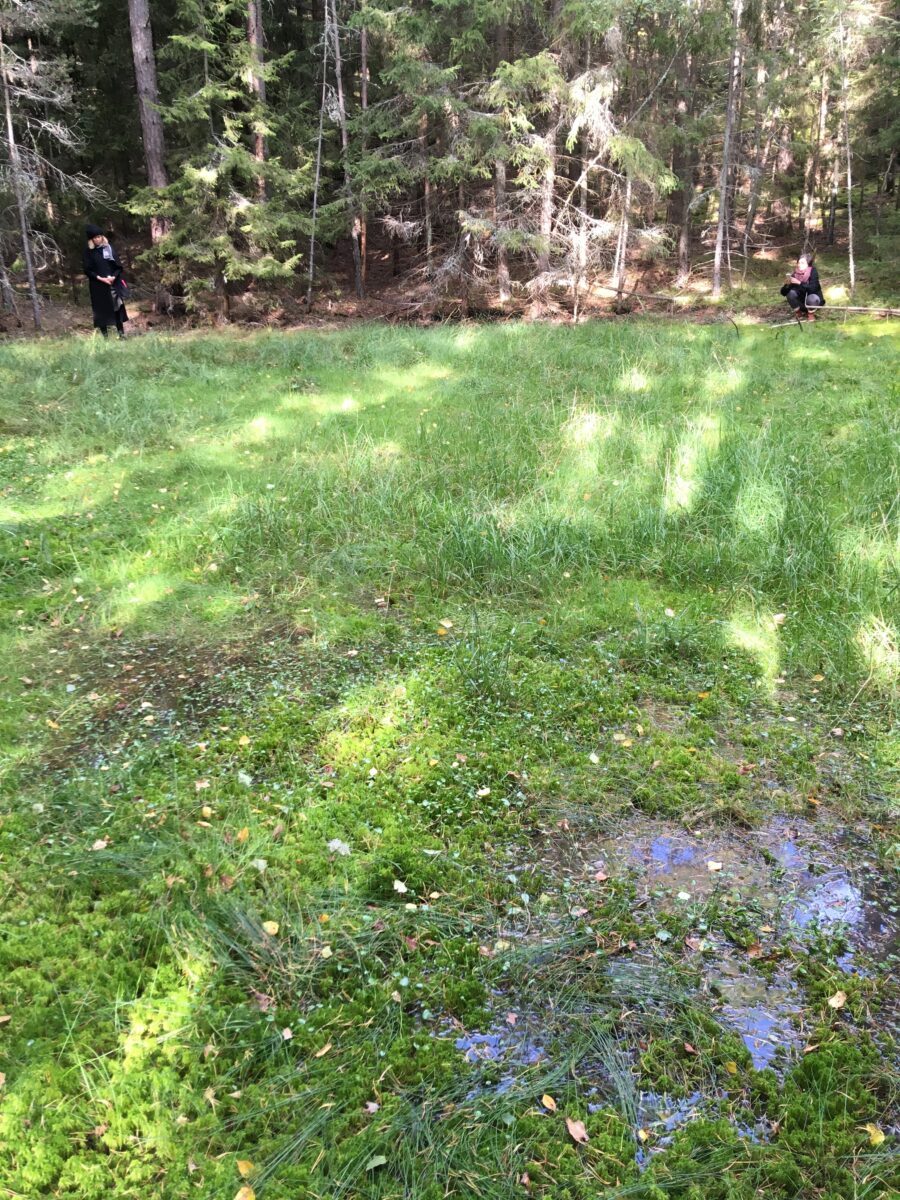 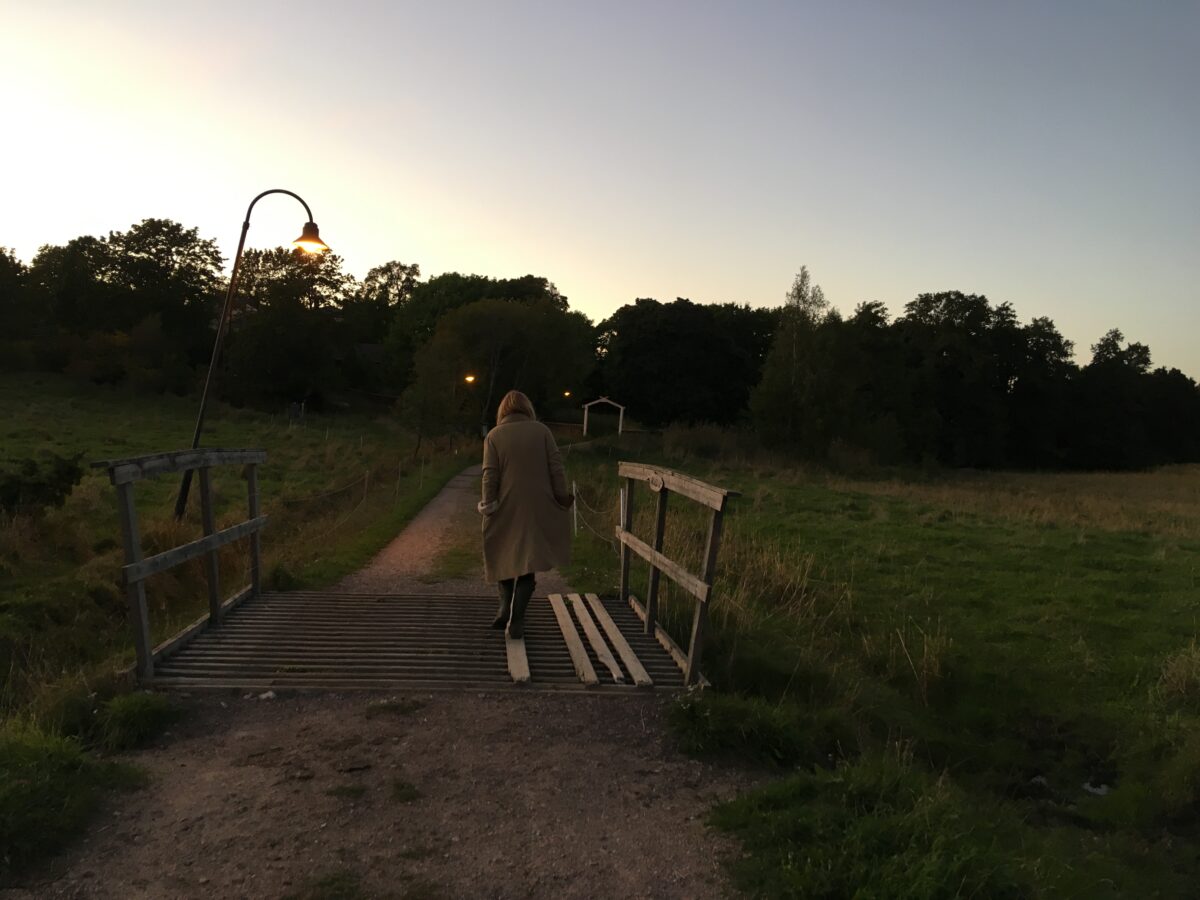 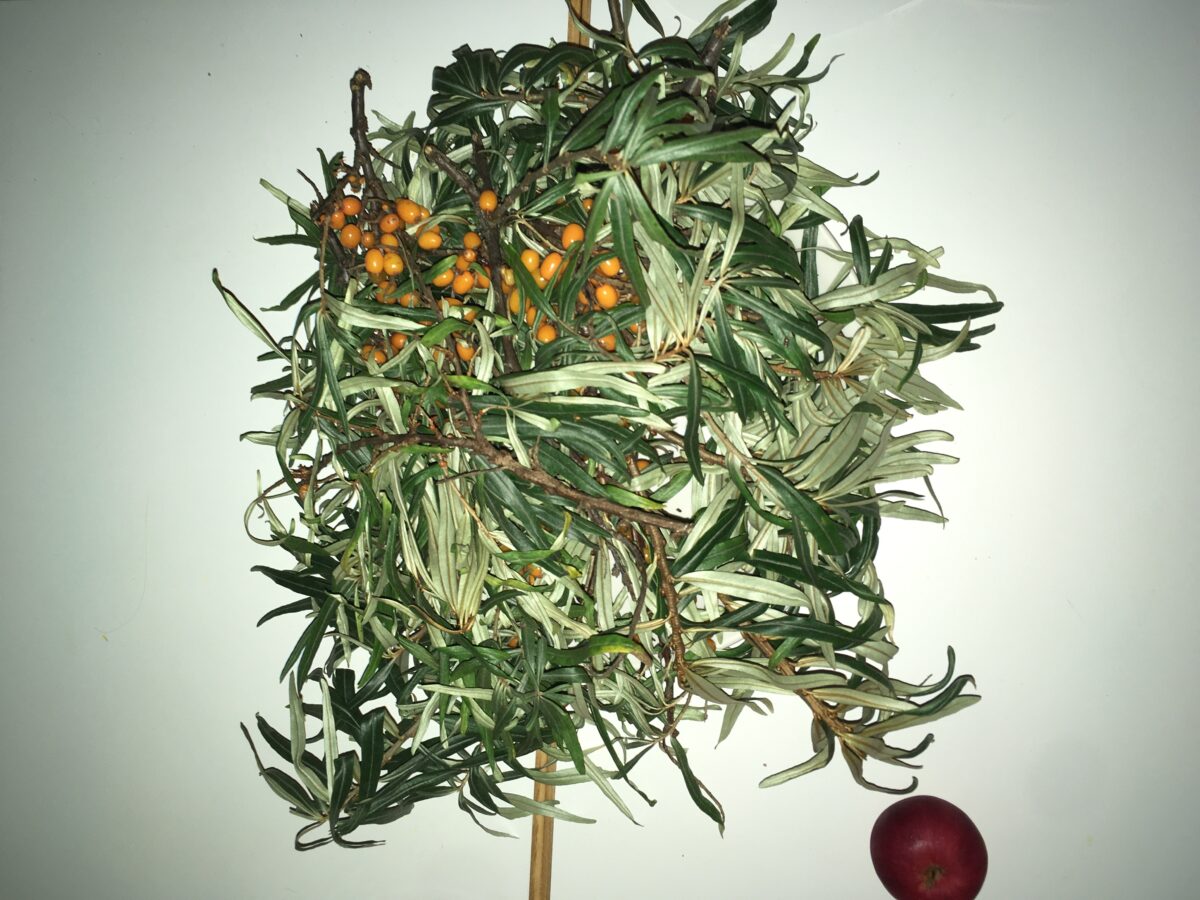