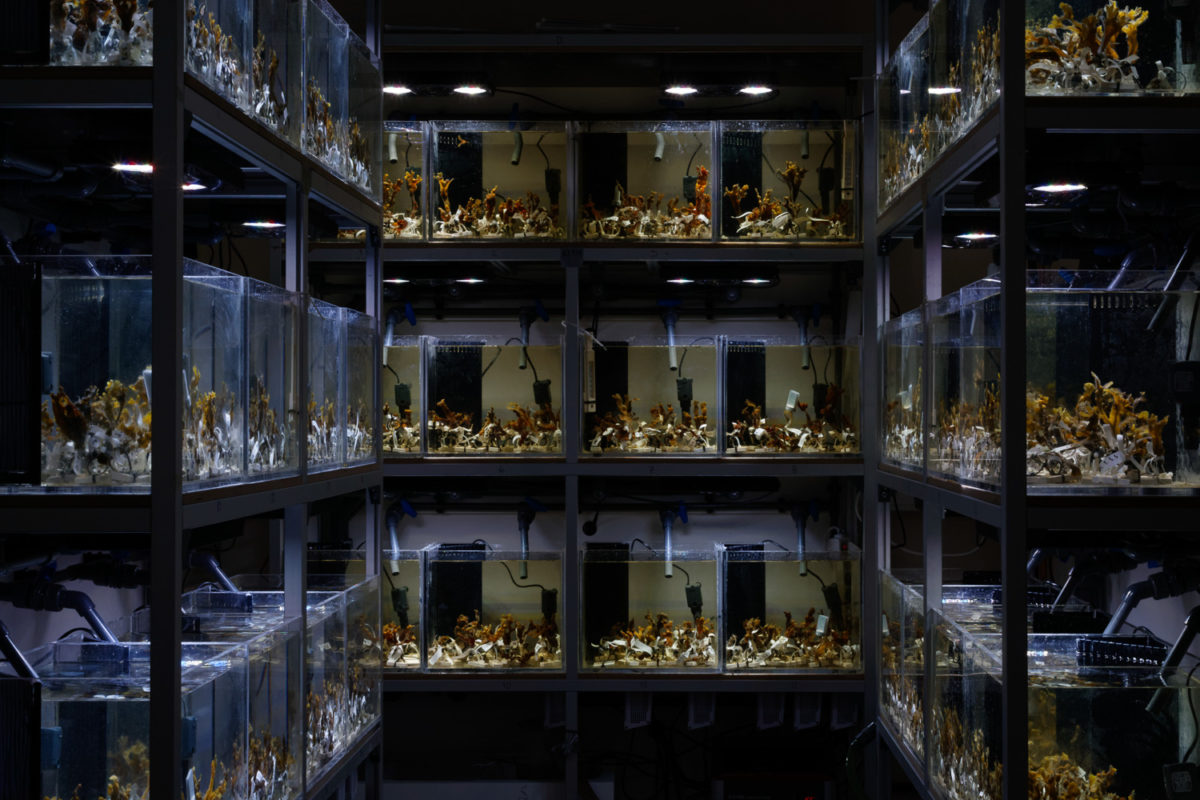 In June 2017 CAA invited a small group of artists, curators and researchers to the island of Seili for a pilot retreat of the project Spectres in Change.

The aim of the retreat was to gain insight into the archipelago context in question and to identify points of intersection between these local specificities and the ongoing interests of the participants, which could form a base for future research collaborations. We also set out to think together about relevant models for potential long-term support structures that could be developed for the exchanges between artists and scientists on the island.

The retreat gathered around questions arising, first of all, from the work at the Archipelago Research Institute, but also from the complex histories and ecologies, economies and epistemologies that are interwoven in the very fabric of the island. Furthermore, we reflected on the very notion of “an island” – and in this case an island within an extensive archipelago – in its particular potential for fostering site-sensitive and situated practices in response to the urgency of ecological crisis:

What is the potential of strategic temporary retreats or voluntary exiles? How does the intensity of isolation draw into focus not only specificities of the site in question, but also their far-reaching entanglements and reverberations with elsewhere? How may island and archipelago logics offer methods for thinking across disciplinary, spatiotemporal, and subjective boundaries? How may an island context heighten acute ecological and social concerns of today – in terms of practices of knowledge, hospitality, and codependence, amongst others?

Scientists and researchers with local expertise:

Further notes and documentation by FoAM can be found here.

Spectres in Change is initiated and coordinated by CAA (Taru Elfving and Lotta Petronella) in collaboration with the Archipelago Research Institute of Turku University. It is funded by Kone Foundation, Arts Council of Finland, Konstsamfundet and Swedish Cultural Foundation in Finland. 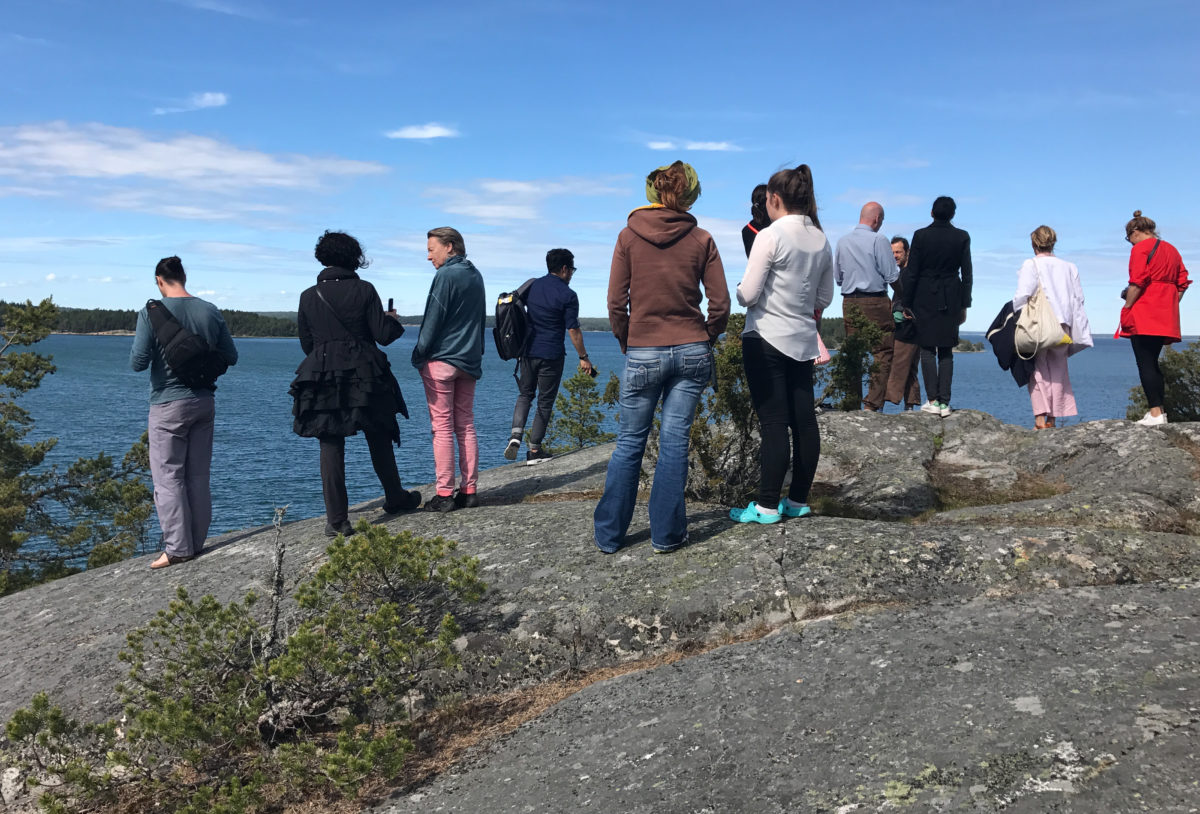 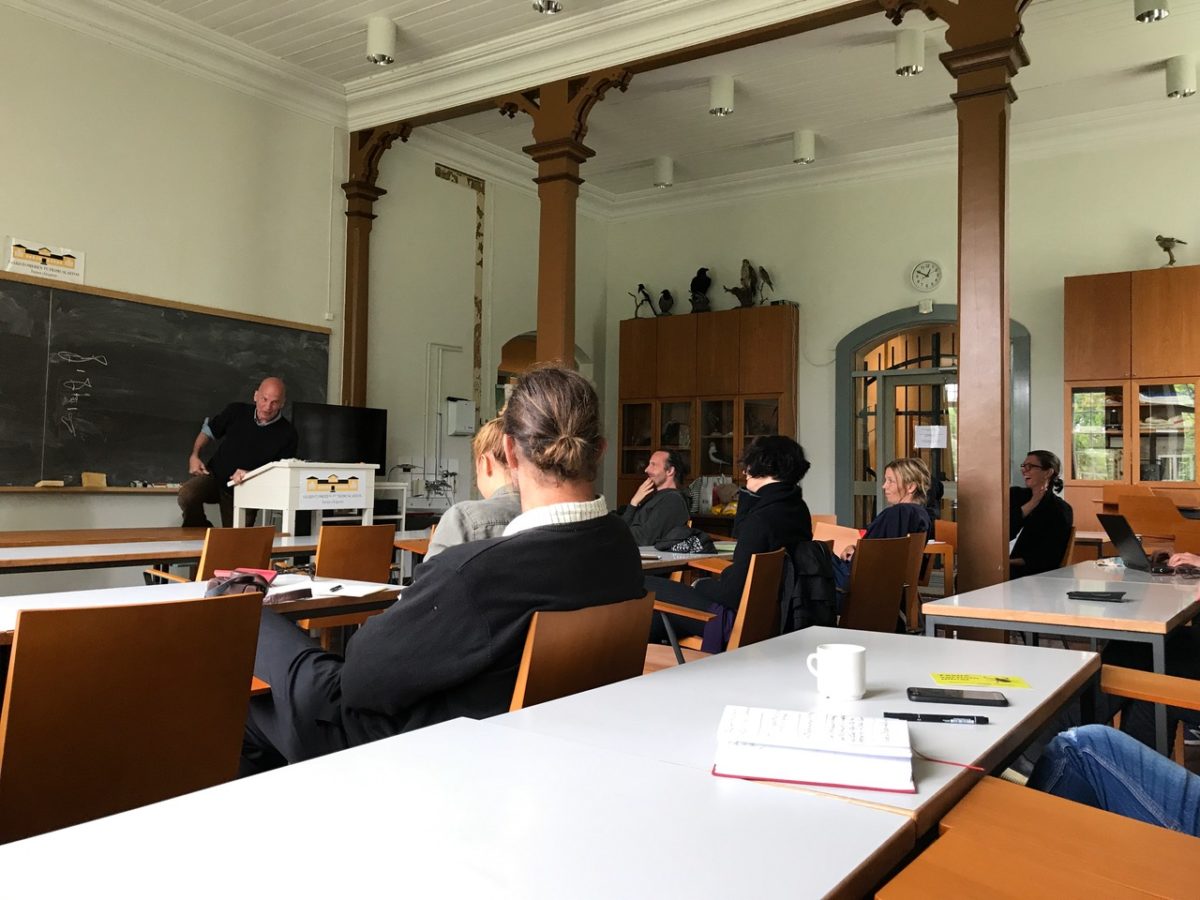