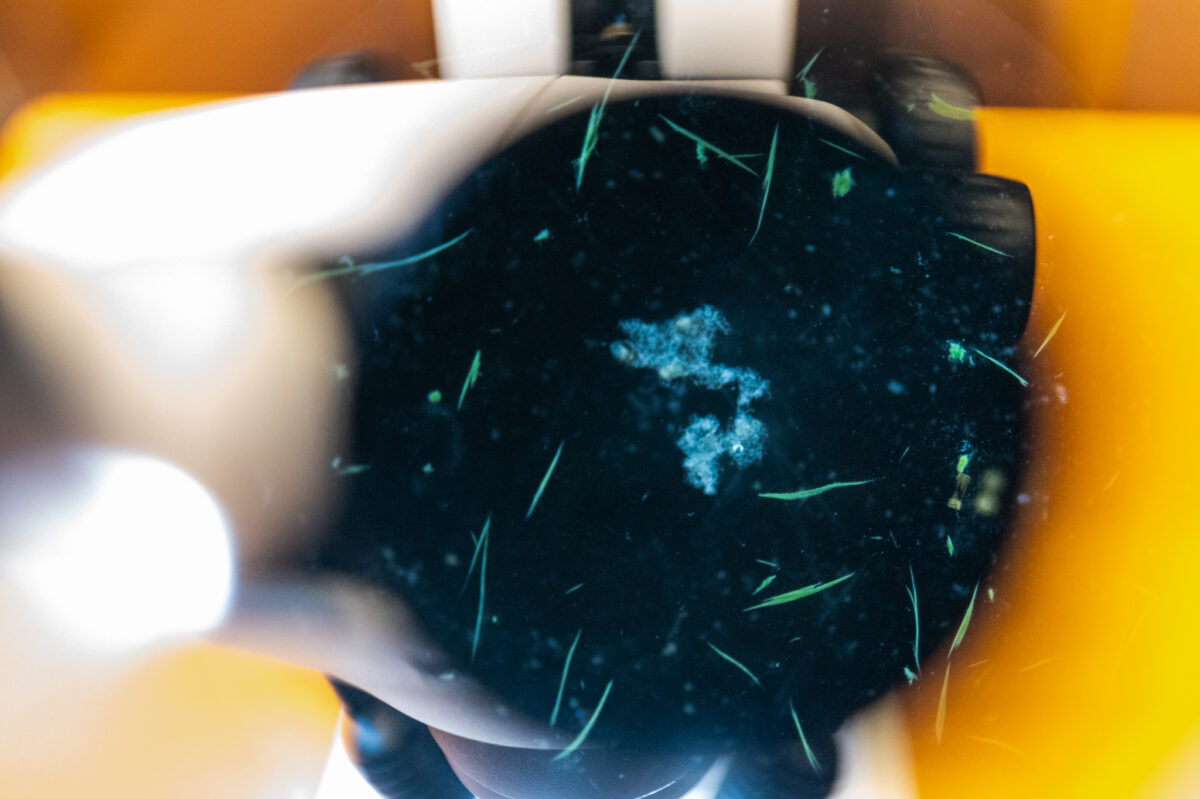 Time to take time to get grounded

“Could the pandemic really be a rupture in this ceaseless, all pervasive flow of fossil-fuel powered linear progress towards the cliff edge of extinction – an opening for transition? Could we move away from extractive practices and the underlying modus operandi that the precarity in the arts, the project funding logic and the market, together with the technologically driven attention economy, have accelerated? Could we imagine international circulation otherwise than the standard currents and the current standards of the art world, with the help of soil and water ecosystems, where it is impossible to differentiate the ground from the various cycles of life it sustains?”

Starting from the wavering grounds navigated in the ongoing research by CAA on the island of Seili, Taru Elfving responded to the invitation of Occasional Groundwork to contribute to Groundings, a new series co-commissioned by the alliance of three European biennials EVA (Ireland’s Biennial of Contemporary Art), GIBCA (Göteborg International Biennial for Contemporary Art, Sweden) and LIAF (Lofoten International Art Festival, Norway).

The essay was published online at eva.ie