CAA’s Taru Elfving and Lotta Petronella visited AARK Archipelago Art Residency in Korpo and its founders, artists Renja Leino and Bengt Andersson, in late autumn 2021. In this podcast, Leino and Andersson open the doors to the residency programme that they host on the island of Korpo in the Turku Archipelago. The podcast is in Finnish.

Founded in 2015, AARK actualises Leino and Andersson’s long-term dream of running an international artist residency which aims to “bring the world to the archipelago”. The residency has gradually, one apartment at a time, brought life back to the house that used to be the home of ferrymen and their families. The small apartment block, built in the late 1950s, and its carefully tended garden next to the Retais ferry port, welcomes visitors to the island.

Artists and researchers working in diverse fields and hailing from locations around the world have found their way to AARK in recent years. The residency not only offers peace and quiet, but also a relaxed professional atmosphere where unexpected encounters can take place between the residents, the surrounding environment and the local community. Here, the rhythm of life follows the change of seasons alongside the flow of marine traffic passing by. Leino and Andersson quote a former resident who encapsulated their experience of AARK as “the most remote urban place”.

Listen to the podcast with AARK on SoundCloud.

The podcast has been produced as part of a programme Ecology of Change, which revisits the exhibition Contemporary Art Archipelago realised as part of Turku 2011 European Capital of Culture programme. The large international exhibition project did not become a regular feature in the archipelago, but rather it nurtured more sustainable and longer-term, locally grounded initiatives. Ecology of Change is supported by the Swedish Cultural Foundation in Finland. 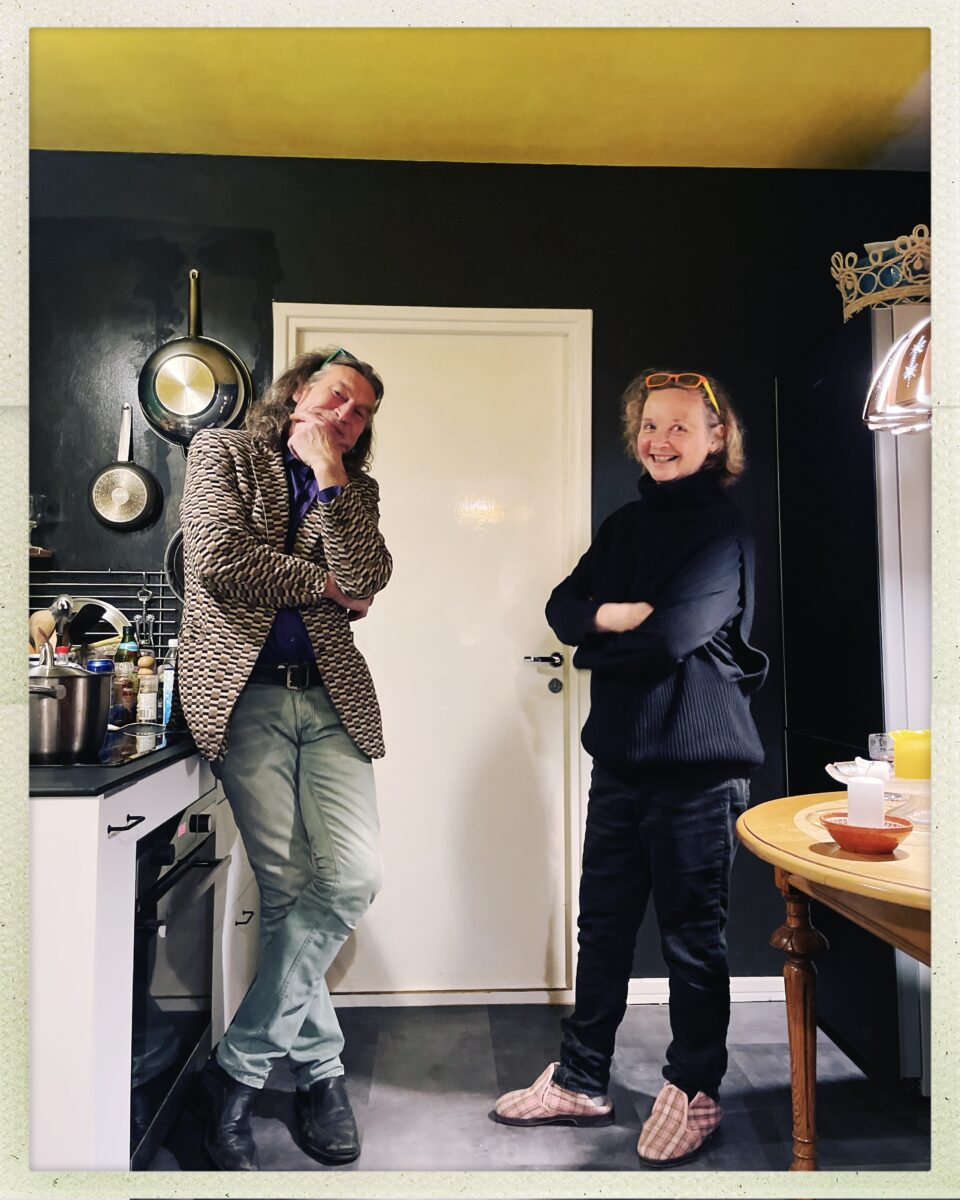