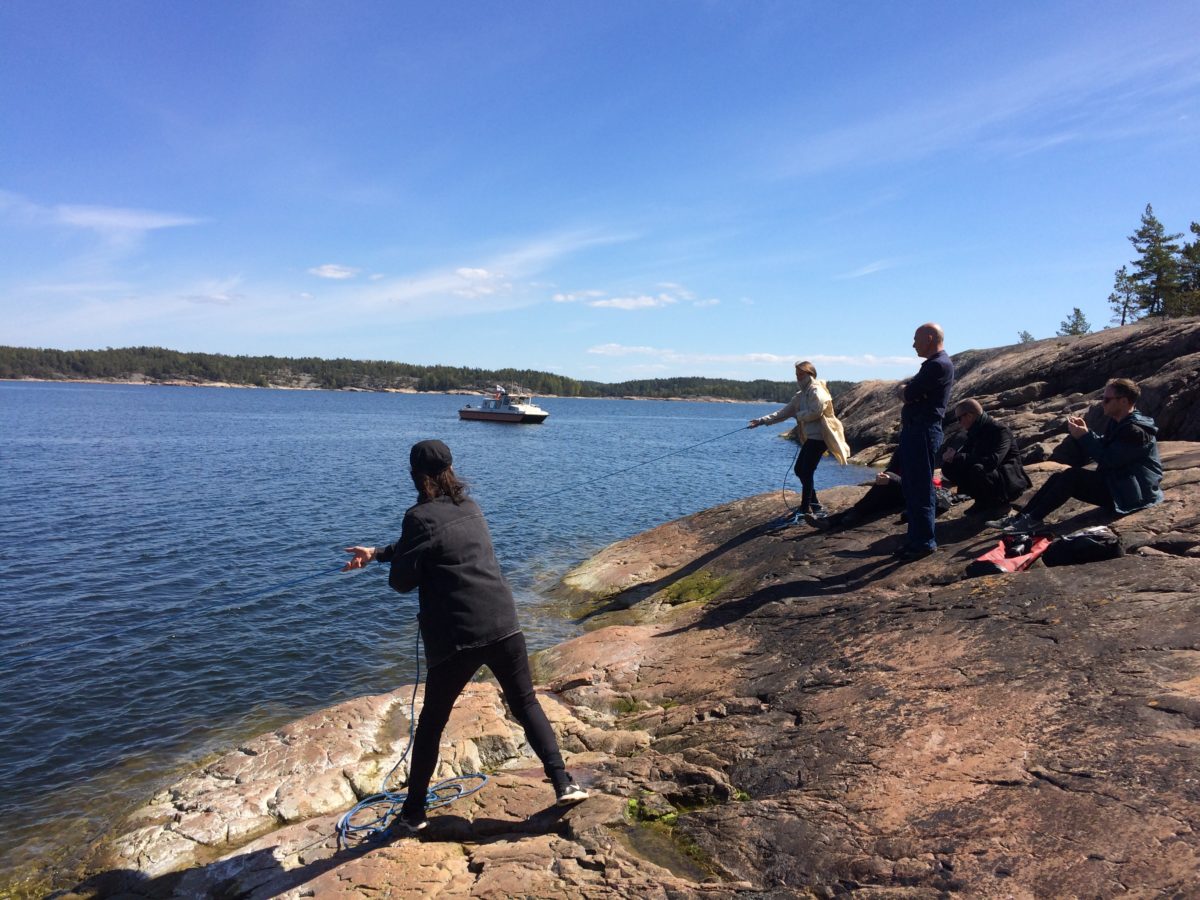 Spectres in Change is a long-term project supporting the work of contemporary artists in collaboration with a multidisciplinary research institute focused on environmental changes in the Turku Archipelago, off the south-west coast of Finland in the Baltic Sea.

The island of Seili offers a rich context for artistic investigations and interventions as a microcosm that reflects the acute planetary challenges of the present against complex historical trajectories. Long-term scientific mapping of changes in the local ecosystem entwines here with centuries of institutionalised othering and biopolitics through the histories of illness and gender. The island has been home to the Archipelago Research Institute since mid-1960s and holds a unique scientific collection of data. This provides now the basis for interdisciplinary modelling of future impacts of climate change as well as for analysis of the complex co-dependencies between different species including humans. Prior to the establishment of the institute, the island served as a hospital, or a site of confinement, for lepers since the early 17th century and then as a psychiatric hospital for women.

The project approaches spectres as constituent phenomena in a modern society. Haunting is neither pagan superstition nor individual psychosis, but a particular way of knowing, as Avery F. Gordon argues. Following spectres – in the shadows and between disciplinary boundaries – the project sets out to draw to light a multiplicity of entangled environmental and societal transformations that call and allow for modes of active participation rather than mere implication. The island of Seili offers a deeply resonant context for transversal approaches to ecology via the different yet entwined registers – environment, social, mental – as defined by Felix Guattari. It allows for insights into climate change that address also the structures and values in need of fundamental rethinking.

Artists are invited to develop long-term research-based projects that take the myriad questions raised by the island context as their starting point. Spectres in Change consists of artist residencies hosted by the research institute, annual collective retreats for artists and researchers on the island, new commissioned art works, exhibitions on the island and in collaboration with other institutions, a series of publications, and symposia focused on transdisciplinary artistic research.

Spectres in Change is initiated and coordinated by the curatorial collective CAA Contemporary Art Archipelago (Taru Elfving and Lotta Petronella) in collaboration with the Archipelago Research Institute of Turku University. It is funded by Kone Foundation, Arts Council of Finland, Konstsamfundet and Swedish Cultural Foundation in Finland. 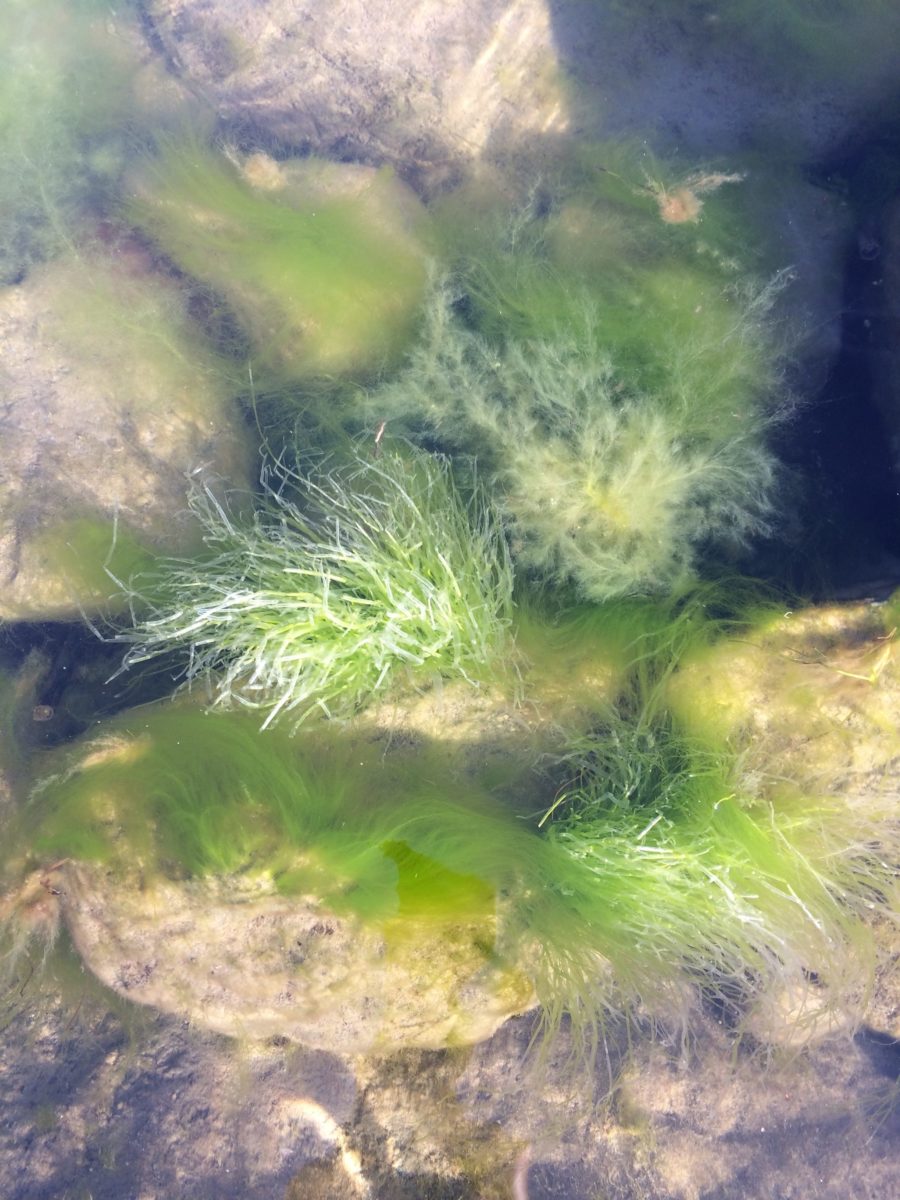 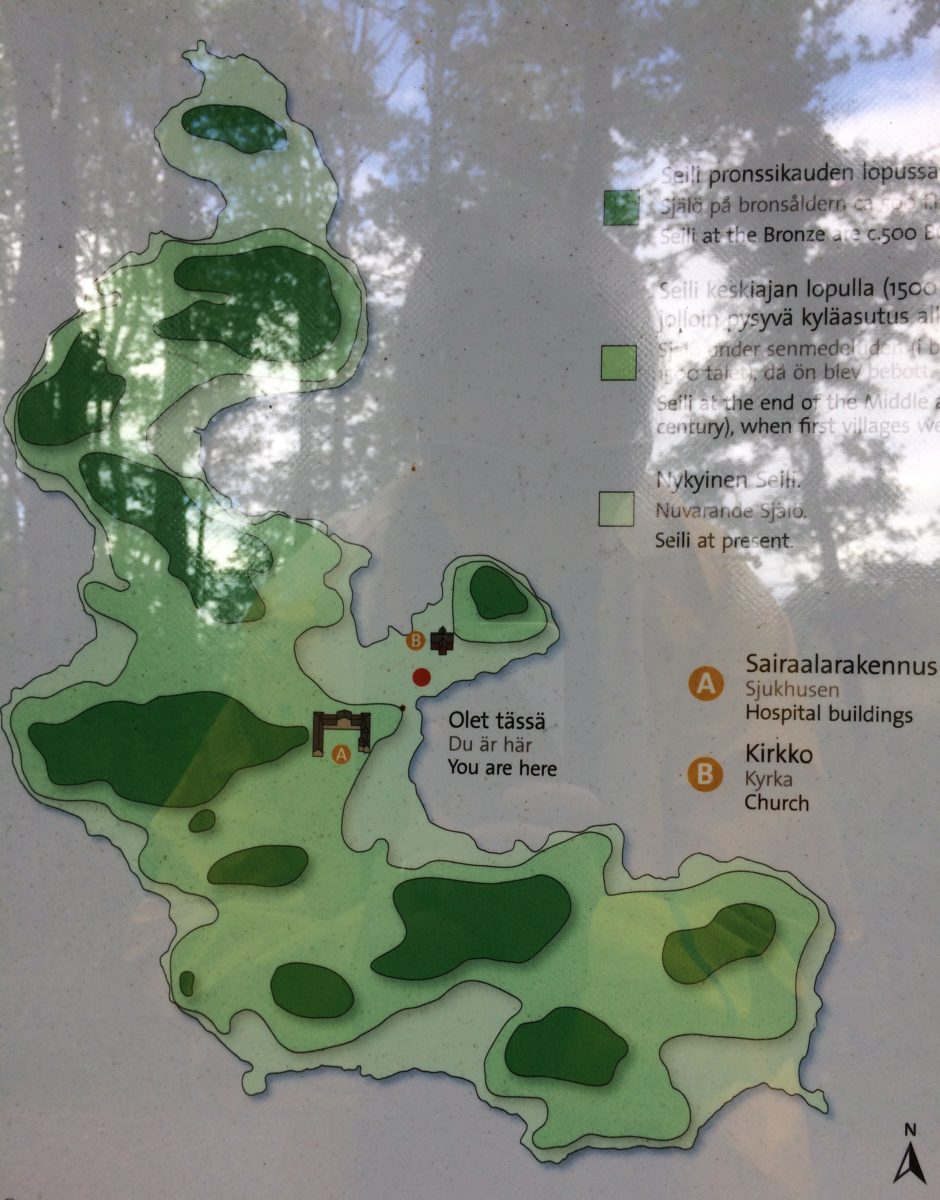