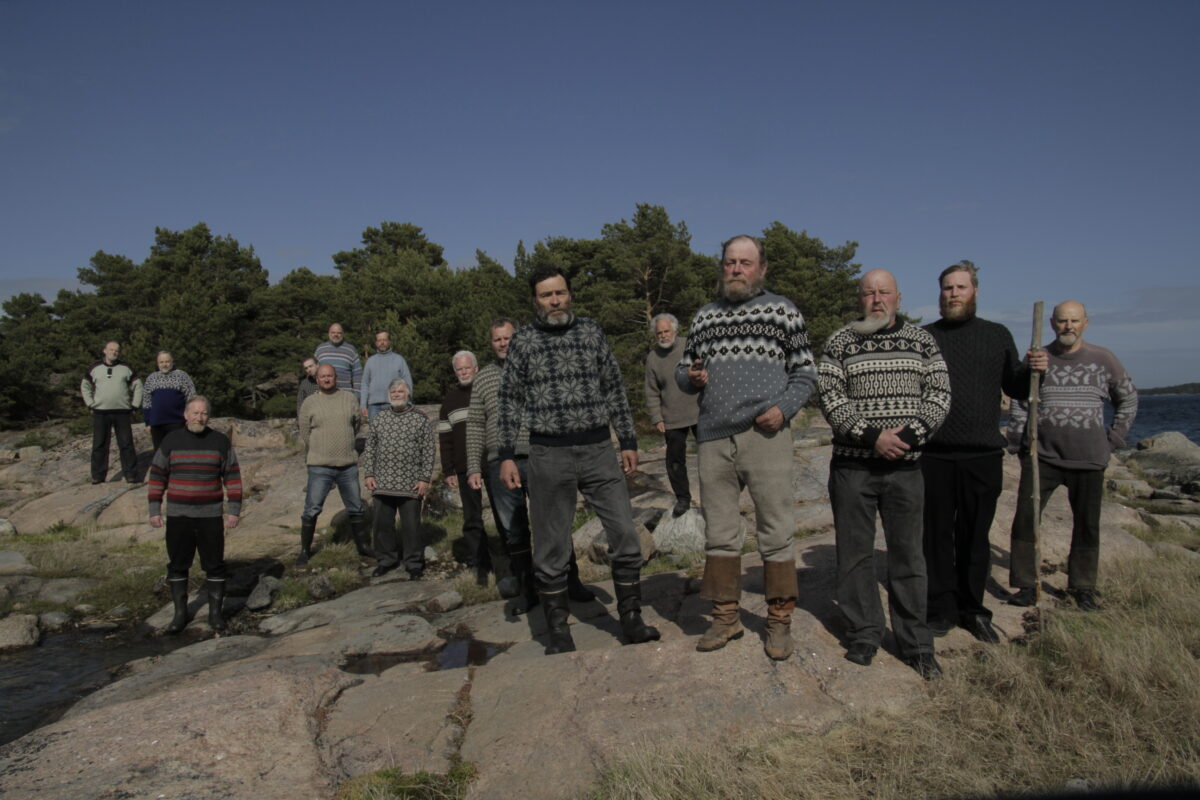 The short film Archipelago Science Fiction was realised in collaboration with the islanders in Turku Archipelago in 2011. Their fears and dreams for the future come together in four different visions of what the archipelago might be like in 2111.

The screening of the film will be followed by an open discussion with the artists Tellervo Kalleinen, Oliver Kochta-Kalleinen and Antonia Ringbom: How did the future look like in the archipelago ten years ago? What has changed since then? Does anything seem even more timely today?

Archipelago Science Fiction was commissioned for the exhibition Contemporary Art Archipelago, as part of Turku 2011 European Capital of Culture programme. Artists Tellervo Kalleinen, Oliver Kochta-Kalleinen and Henrik Andersson did numerous interviews in the archipelago, wrote scripts in workshops together with the islanders, and realised the film with more than a hundred locals as actors. Artist Antonia Ringbom created animations for the short film.

The film screening and discussion is organised by CAA in collaboration with the Archipelago Centre Korpoström. The event is part of the programme Ecology of Change, supported by Swedish Cultural Foundation in Finland.

The film is 25 minutes long, in Finnish and Swedish with English subtitles. The event is free.