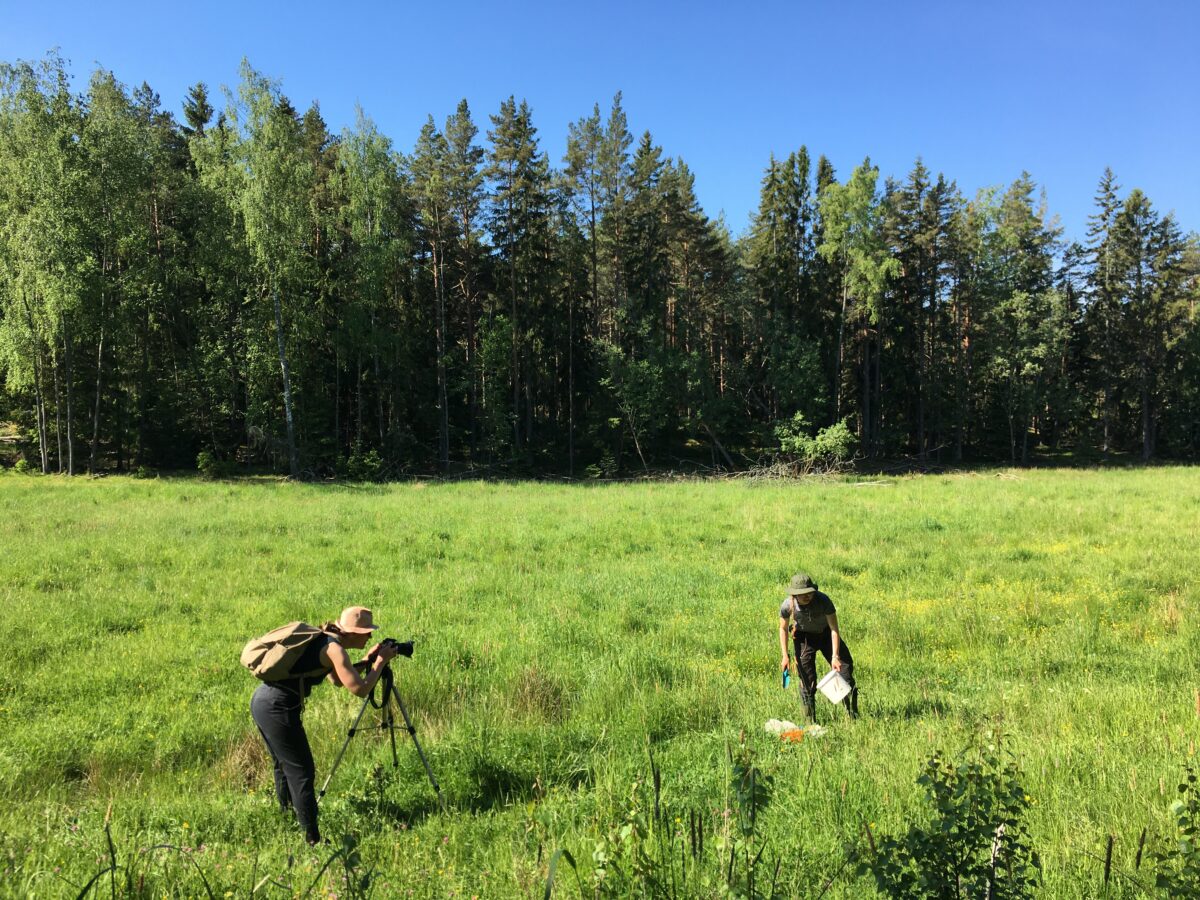 This one-day workshop, held at the Archipelago Research Institute in Seili, invites participants to engage with the world of insects from both scientific and artistic perspectives. Taking place on Thursday 4th August, the event, which guides attendees through the island’s current insect research, will be co-led by Metsähallitus conservation biologist Sampsa Malmberg and artist Arja Renell.

In summer 2021, Metsähallitus carried out an extensive insect survey with a particular focus on the endangered beetle species living in Seili. Amongst the numerous insects observed by the survey was the highly endangered Kärsämö beetle; Seili is now recognised as the beetle’s last remaining habitat in Finland alongside one site in Åland.

The artistic starting point for following insect research has been to document and reflect on the importance of long-term scientific research. Despite the immediate use of data obtained through species surveys – for example, in nature conservation activities such as population management to assist endangered species – the true value of research can sometimes only be determined after decades; it is by no means possible to predict all of its benefits.

During the upcoming Beetle Day, participants will become acquainted with the study of insects, as well as the interconnected relationship between the researcher and the subject. Questions such as how does the relationship with the species group, species or its individuals develop in long-term research? what kind of information is left out of scientific research? what can we learn from another species? and how can we practice the approach of another species so that we allow our senses to observe and find connections? will be asked throughout the day via a series of presentations, discussions and exercises.

The event will be held in Finnish, with English used as a second, intermediary language. Participants are welcome to use either Finnish and English for the discursive components of the workshop.

For the full itinerary (in Finnish), visit our Facebook event. Alternatively, for more information or to register, email info@contemporaryartarchipelago.org

Beetle Day is part of the series How do you know what you know? Exercises in Attentiveness which brings together and publicly shares a multi-year collaboration between artists and researchers at the Archipelago Research Institute on the island of Seili. The series is part of the CAA Contemporary Art Archipelago’s project Spectres in Change and it is supported by the Kone Foundation and the Swedish Cultural Foundation in Finland.