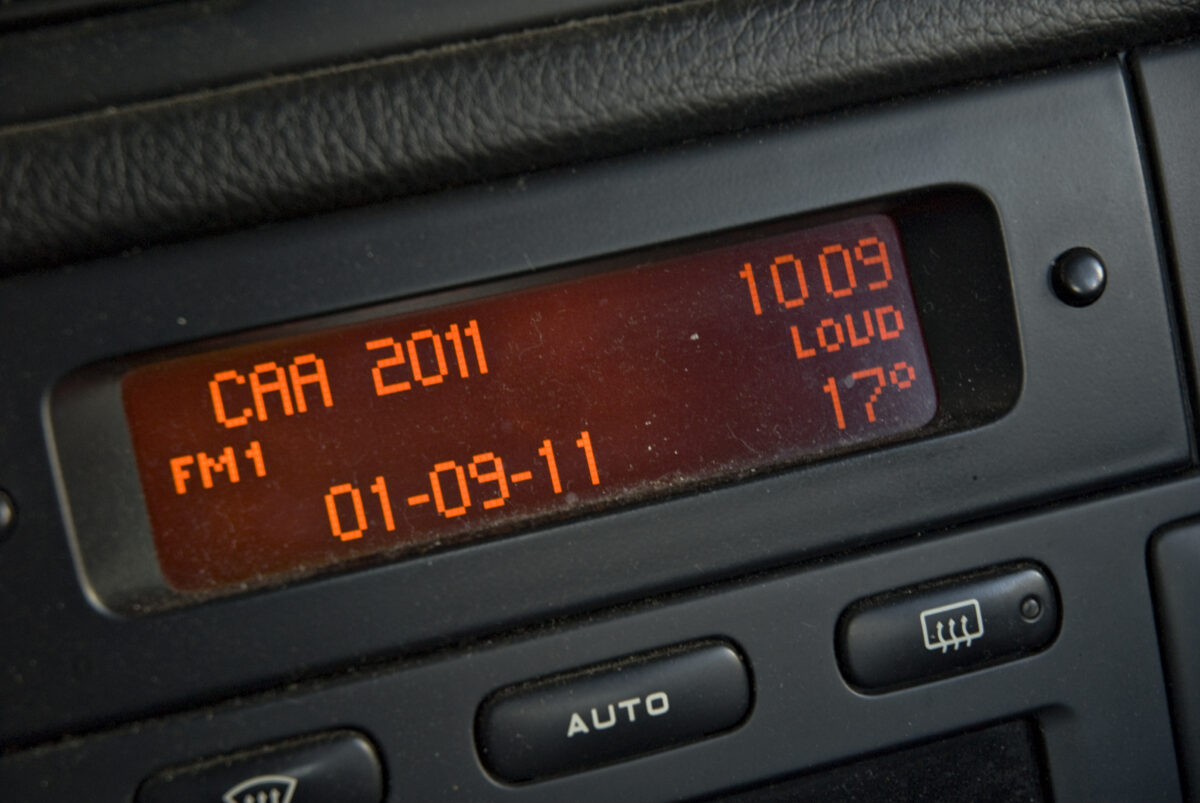 In her sound work Wind (Tuuli – Vind), the Korpo-based artist Renja Leino makes tangible the constant presence and significance of the sea wind in the archipelago environment. Leino’s commissioned work consists of a collection of stories told by the islanders about their experiences of the wind. They capture the way that natural phenomena, changes in the weather and the climate have a greater effect on the everyday lives of the islanders than they do on urban communities. The stories flow smoothly, between and across two languages, Swedish and Finnish, just like the daily life of the archipelago.

During the summer 2011, the sound work could be listened to on the radio frequency 95.9 MHz as you entered the archipelago on the first ferry. It was also played in Utö lighthouse, and has since been acquired as a permanent installation situated inside the lighthouse.

“The wind is an element that surrounds us all the time. It is a fundamental element here in the archipelago. Something that has always existed, always been here. There are 37 participants (between 7 and 83 years of age) in this piece, who all relate their own personal experiences, thoughts and anecdotes about the wind. There’s a whole spectrum of life and knowledge in these stories, often with a philosophical resonance. Someone who has lived on an island her entire life has seen the seasons change maybe 70-80 times. There is so much depth in that knowledge.” – Renja Leino interviewed by Lotta Petronella.

Listen to Wind (in Finnish and Swedish) on SoundCloud:
Wind 1
Wind 2
Wind 3

Wind was commissioned by CAA as part of the exhibition Contemporary Art Archipelago (2011). The sound work is presented as part of a series of events Ecology of Change that revisits the exhibition that was realised as part of Turku 2011 European Capital of Culture programme a decade ago. The series is supported by the Swedish Cultural Foundation in Finland. 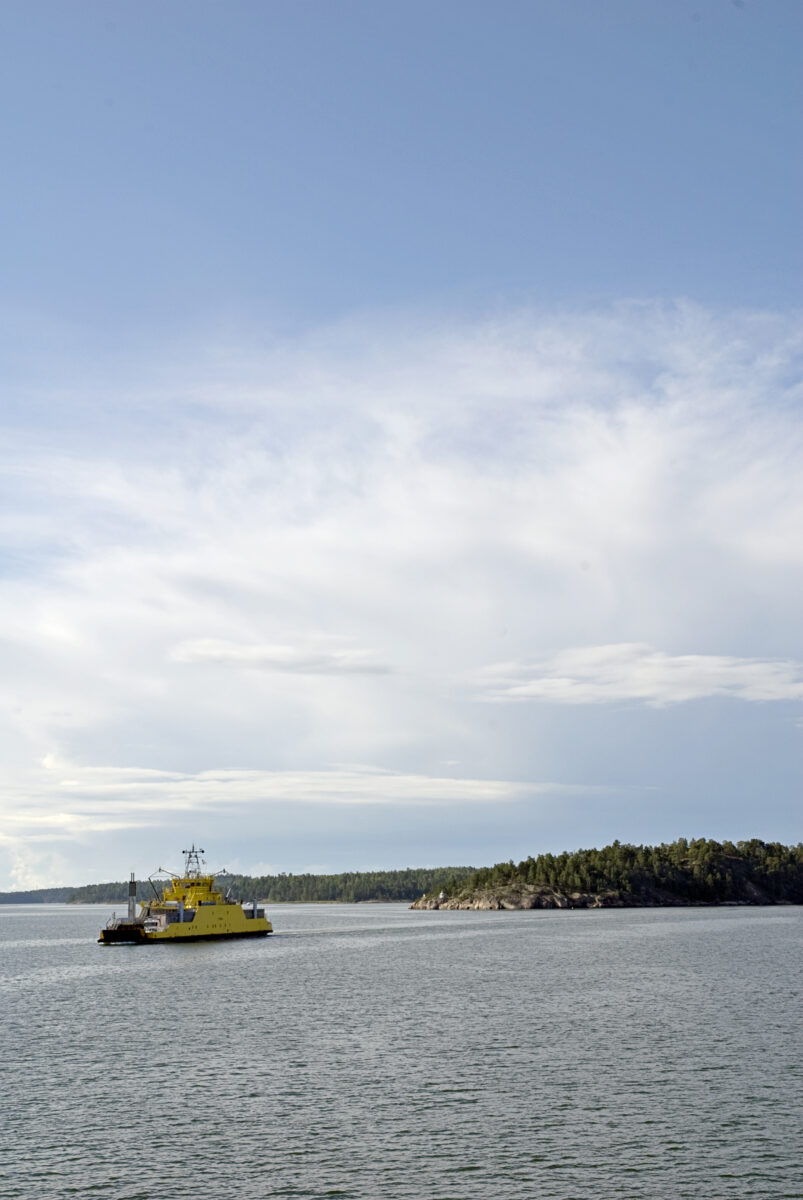 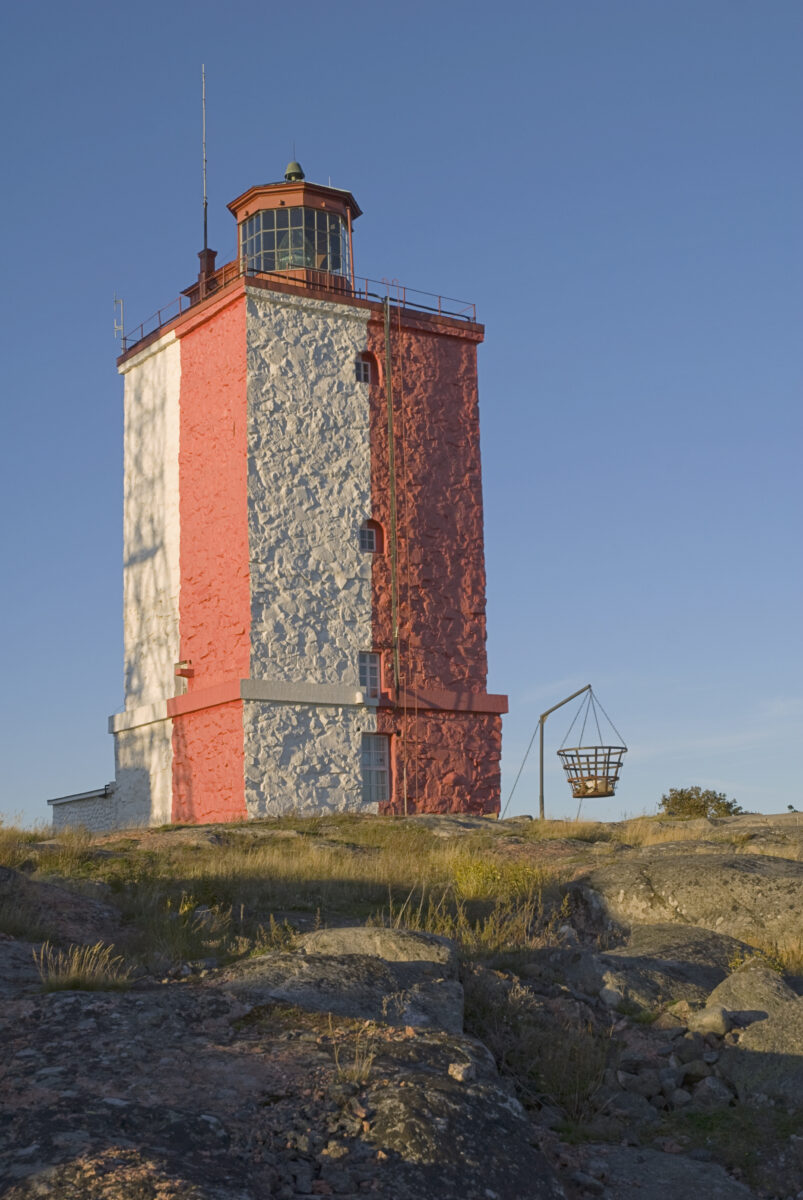